“They allowed me to be a normal part of society again.” 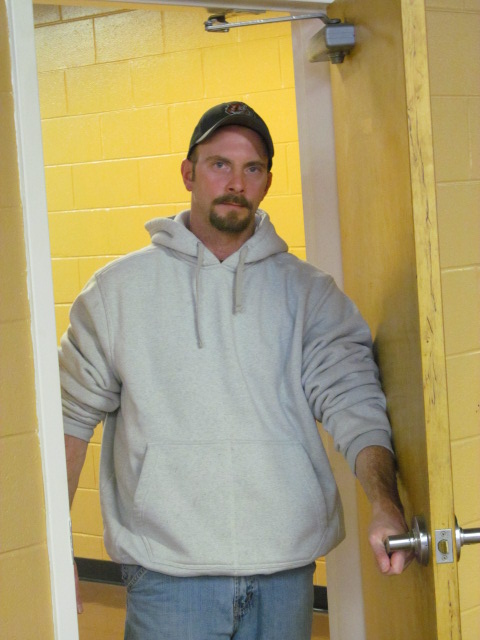 Philip was a young father. At 22, he and his girlfriend had a son. They hadn’t been together long and the stress of having a child was a major strain on their relationship. Although they parted ways soon after the child was born, Philip was determined to be a part of his son’s life.

Having grown up with an involved father, Philip knew the importance of a loving father ﬁgure in a young boy’s life. Even though he didn’t have custody, Philip single-handedly raised and provided for his son from ages one to six while the child’s mother struggled with drug addiction and unstable living situations.

When the boy turned seven, his mother determined Philip was not giving the child adequate attention when he spent some time caring for a friend’s child after a car accident. Philip’s visits and ability to spend time with his son started to be refused and then his son’s mother ﬁled for child support. A self-admitted stubborn man who had provided for his son for the past six years without monetary support from the child’s mother, refused to pay. He says he never meant to hurt his son, but thought the ﬁnancial pressure might convince the mother to let him see his son again.

Unfortunately for Philip, and his son, that was not the case. After years of back and forth, Philip eventually received a felony conviction for refusal to pay child support.

He spent eighteen months in prison before he was released to Volunteers of America’s Residential Reentry Program. The program is a stepping stone from prison to independent living where formerly incarcerated individuals receive supportive case management, mental health and substance abuse treatment, anger management training, referral to educational resources and housing and job search assistance as necessary.

Since coming to the program, Philip has had help replacing his identiﬁcation card and birth certiﬁcate, both of which were lost when he was incarcerated, and has his old job back, although he continues to search for something more. He says the program and staﬀ at Volunteers of America could not have been more helpful in his journey. “They allowed me to be a normal part of society again,” he said.

Philip knows he has lost valuable time and damaged his relationship with his son, but he says he will do everything he can to make amends. With a goal of getting up to date with child support payments within the year, he hopes to be able to provide for his son moving forward.

I know I’ve missed out on too many things, but I want to be there for what’s to come, just like a father should be