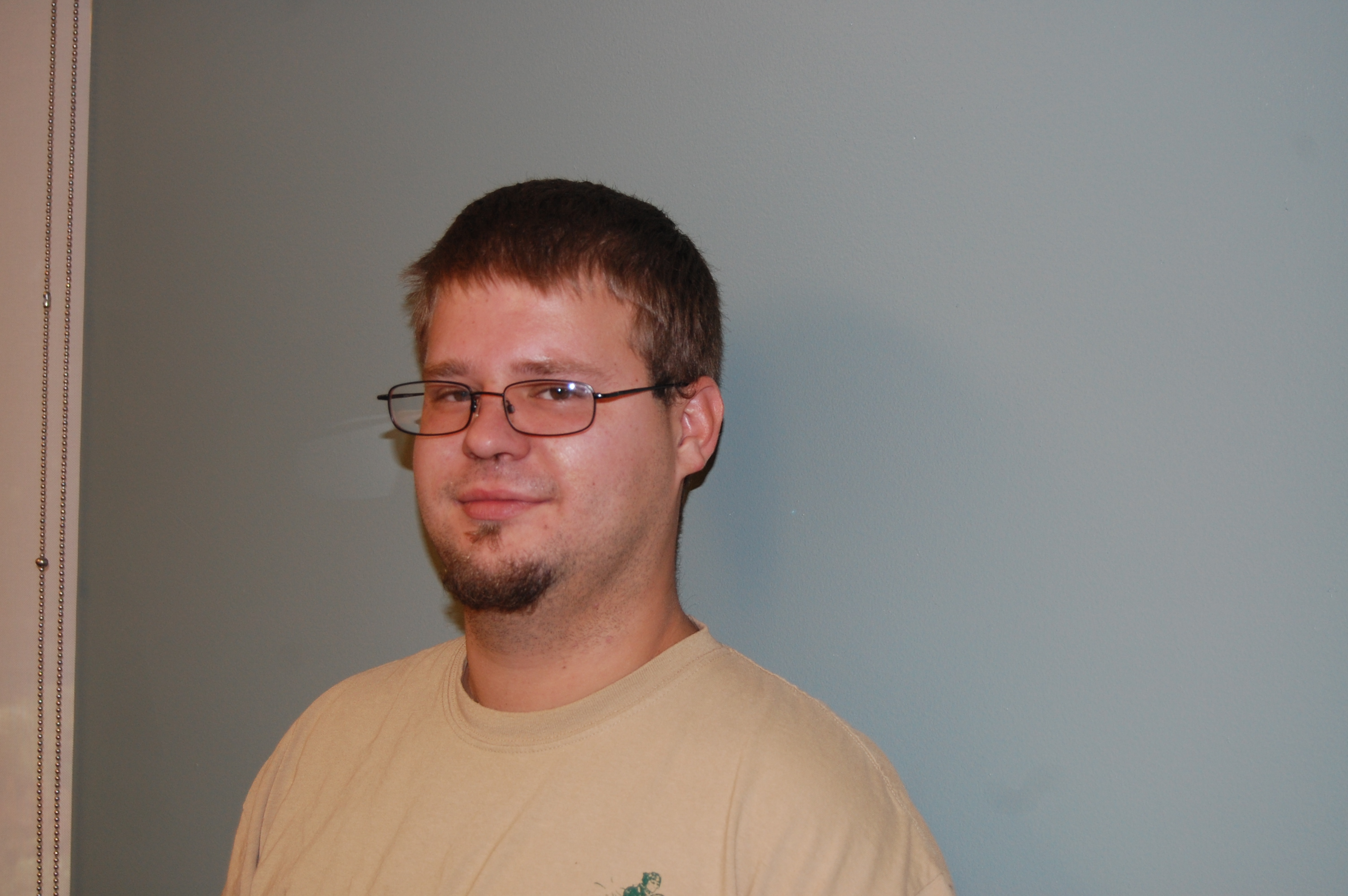 Andrew is soft spoken and a hard worker. At 29 years old, he has had no major life crises; no addiction or mental health issues and has a steady work history. But with only a high school degree, he struggles to make ends meet.

Like so many minimum wage earners, Andrew finds it nearly impossible to pay rent on a one-bedroom apartment, pay utility bills and still have funds left over to pay child support for his two children.

Most recently, Andrew worked for five years at a local thrift store making $7.97 an hour and lived in a very small, affordable one-bedroom apartment downtown. The property was dismal, but he could afford it and that meant Andrew could keep a roof over his head. Then, to his dismay, the building and the surrounding block were redeveloped and he was given very little notice. He was forced to leave and had no place to go.

After a few nights on a friend’s couch, Andrew found the Volunteers of America Men’s Emergency Shelter. He put the few belongings he had in storage and moved into the shelter with 40 other men.

He was provided temporary shelter, food, personal hygiene items and life-skills classes like budgeting. Andrew was also assigned a case manager who has helped him navigate the process of regaining his independence – one that begins with securing a job and housing. The case manager helped Andrew create a resume and apply to jobs online. 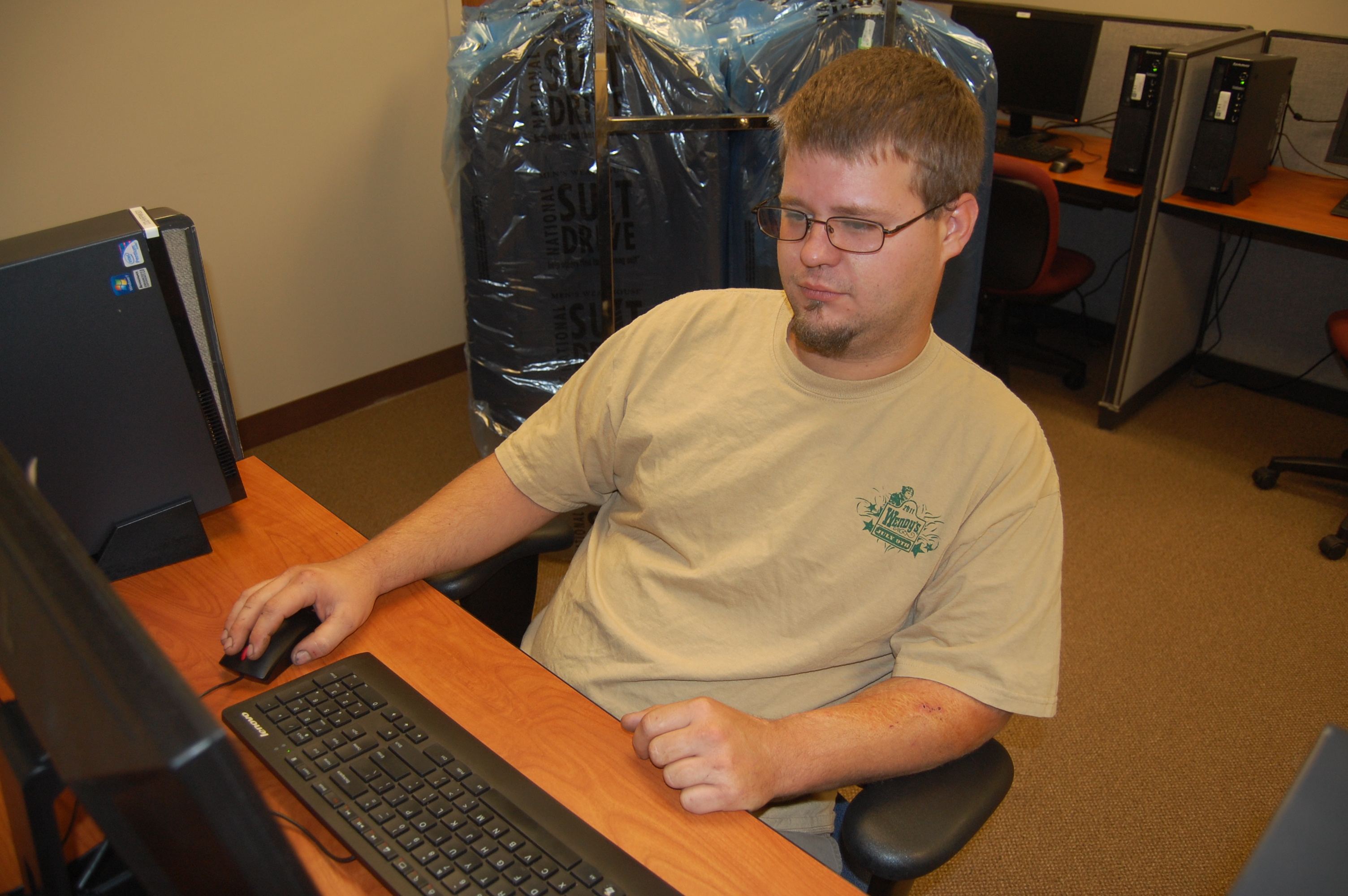 A few months after he walked through the door, he landed a new job as a valet at a local hospital. Despite having to sleep in a dorm with a dozen other homeless men who work early hours and waking up at 4:30 a.m. to catch the bus to make it to his job by 6:30 a.m., Andrew enjoys the experience. He was given a uniform so his clothing does not set him apart from his peers – a common concern for those struggling to make ends meet.

Now that he has an income, Andrew is searching for an affordable one-bedroom apartment. In the meantime, he feels lucky to be at Volunteers of America.


“I wouldn’t want to be anywhere else right now.


Prior to becoming homeless, he had been attending community college with the help of grants and loans with hopes to improve his education and move beyond minimum wage jobs. Andrew hopes to return soon. And ultimately, be someone his children can look up to as an example of not only success, but overcoming difficult circumstances.

With your support, we can help individuals like Andrew get back on their feet.