A story of putting the past behind you 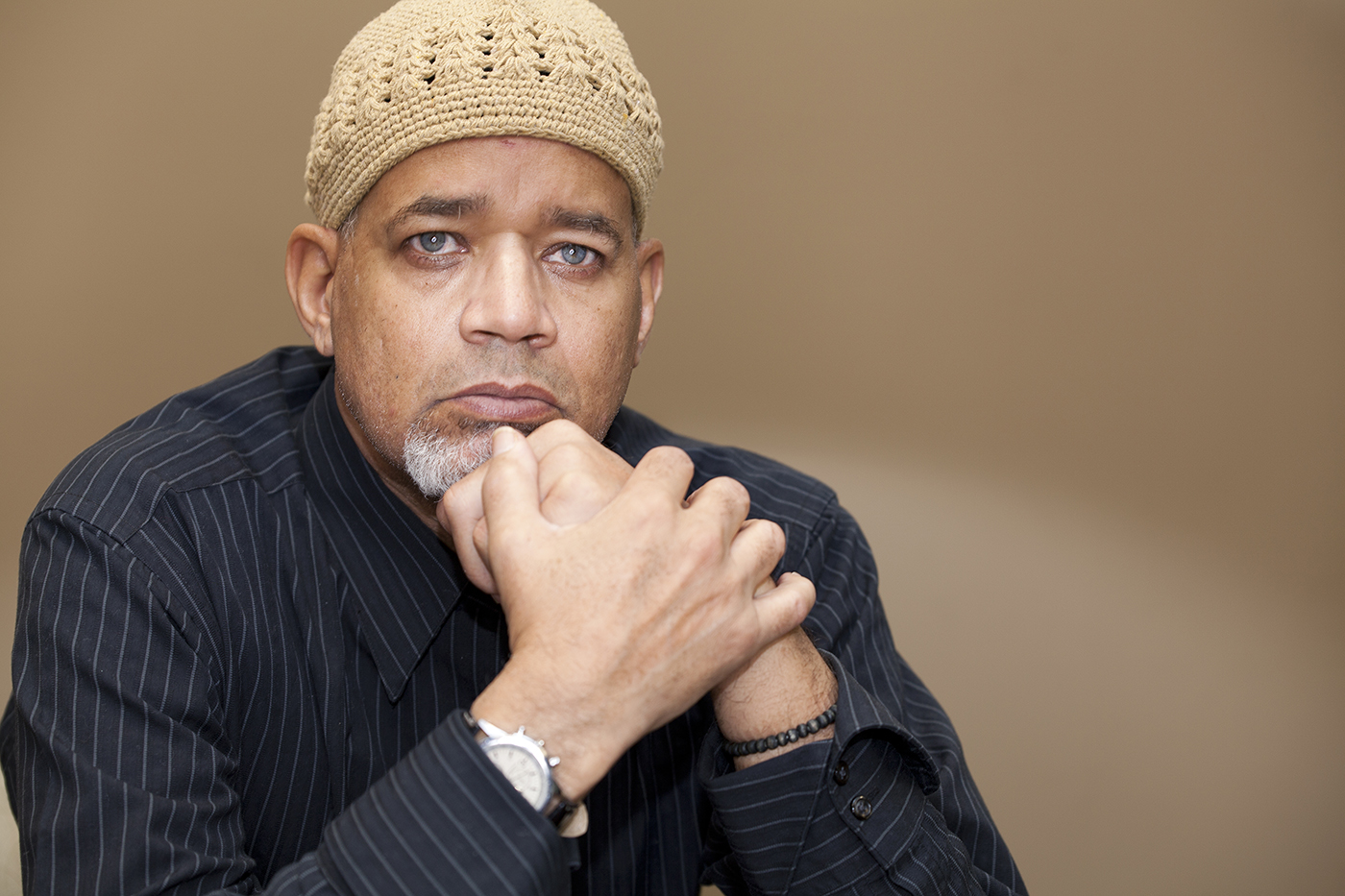 “I take me everywhere I go,” Lawrence, U.S. Army veteran shared. And everywhere Lawrence has gone is remarkable.

Lawrence joined the Army in 1973. He went to Louisiana for Boot Camp, was stationed in Norfolk Virginia, and not long after was sent overseas to Stuttgart, Germany. Working in the supply division in Germany, Lawrence was not only processing supplies and materials from the aftermath of the Vietnam Conflict but also was conducting in-flight fuel service.

“I joined the Army because I wanted out of my neighborhood. I wanted structure. I wanted to be different and choose a different path for myself, rather than the one that was looming in front of me.”

He loved the service. “With the good came some bad,” he said. And what was bad for him changed his life forever. “It’s personal, and not something that I want to share. I was humiliated and even today I can’t talk about it.” Lawrence experienced a moment of extreme abuse in the military, and that’s all he’s willing to explain.

And his experiences in the service came home with him … the good and the bad.

When Lawrence came home, he was ready to begin his new life. He had the structure and the training and become a go-getter in his personal and work life. Not long after, he got married and began a family and launched a career. And for years, everything was okay, until he “fell off,” he said.

After some time, his experiences couldn’t be buried inside any longer. Lawrence began self-medicating with drugs and alcohol. Then after the loss of his sister and father, the pain Lawrence was feeling became too much to bear.

Lawrence’s downward spiral lasted for years, decades even. He continued to work through it all until sometime in 2015, he had an accident that changed his life forever. He was working at his apartment building as the handyman. He was doing repairs on the roof and suddenly fell off. 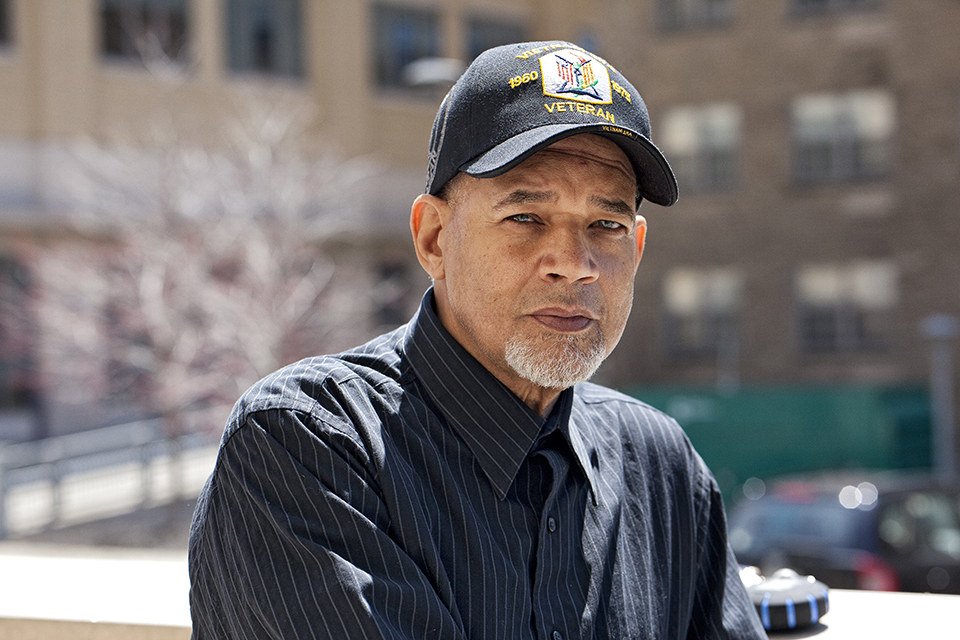 Lawrence broke his back, foot, nearly all of his teeth, and suffered other internal injuries. He spent a long time in the hospital recovering. During this time he lost his job and his apartment.

Not much later, Lawrence was referred to Volunteers of America. “I was tired of me.” He knew he needed something better, and he knew he needed help. Addiction had taken over and was running his life.

Lawrence is working every day to return to his own apartment, be responsible again, rebuild structure into his life and most importantly manage his life successfully.

“I can do a lot really. I’m a craftsman, handyman, and have experience in the workforce. And I’m not using any more. Right now, I have trust in God that he is doing for me, what I can’t do for myself, and its working."

"The programs here are helping me relearn how to think and process things in my life. I’ve been able to take a hard look at myself, connect the dots, and finally, I am ready to move forward.” 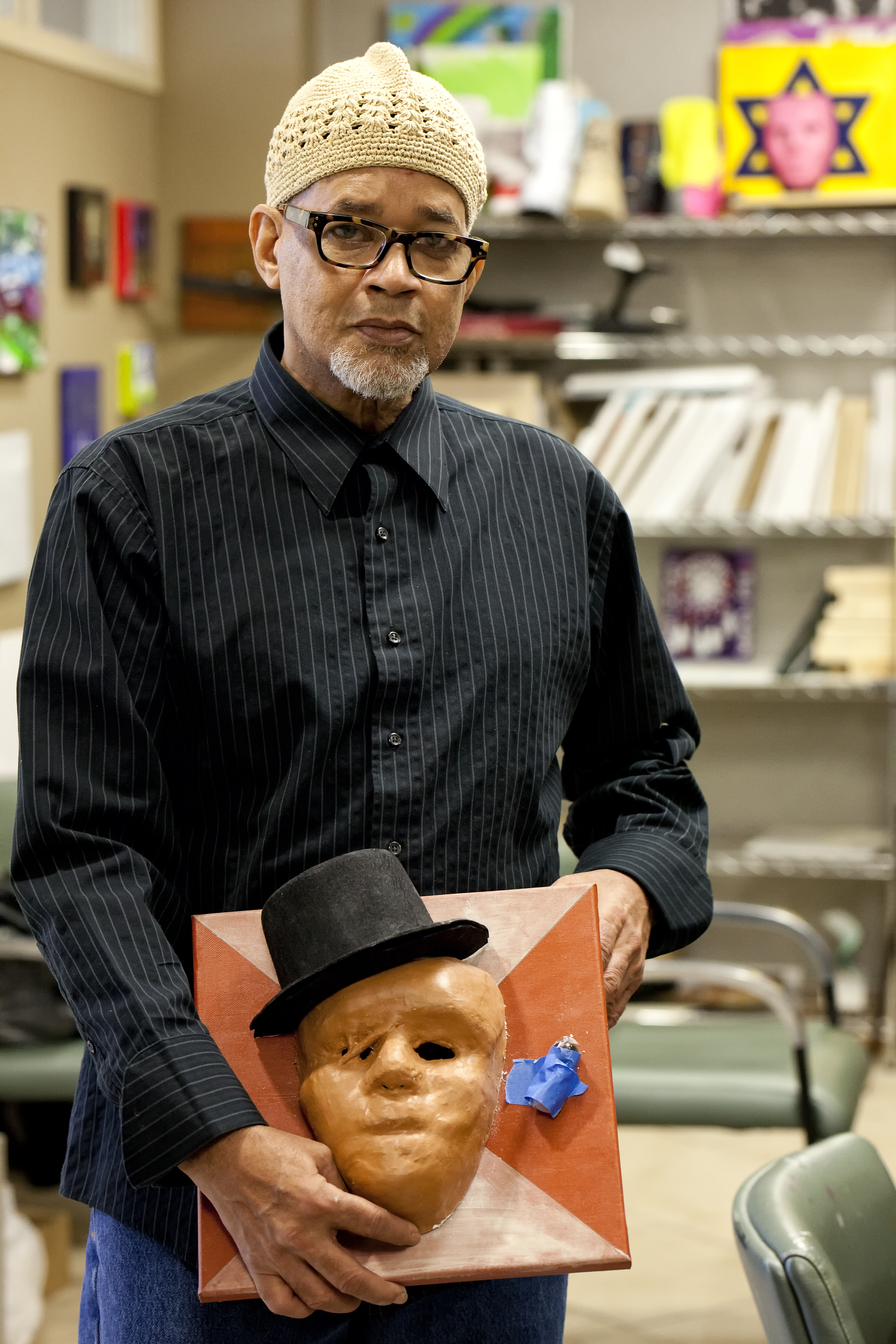 Thank you to D. Maynard Photography for photographing Lawrence.

With your support, we can help veterans, like Lawrence, continue their journey towards restoration.