Creating a new future for a veteran in need 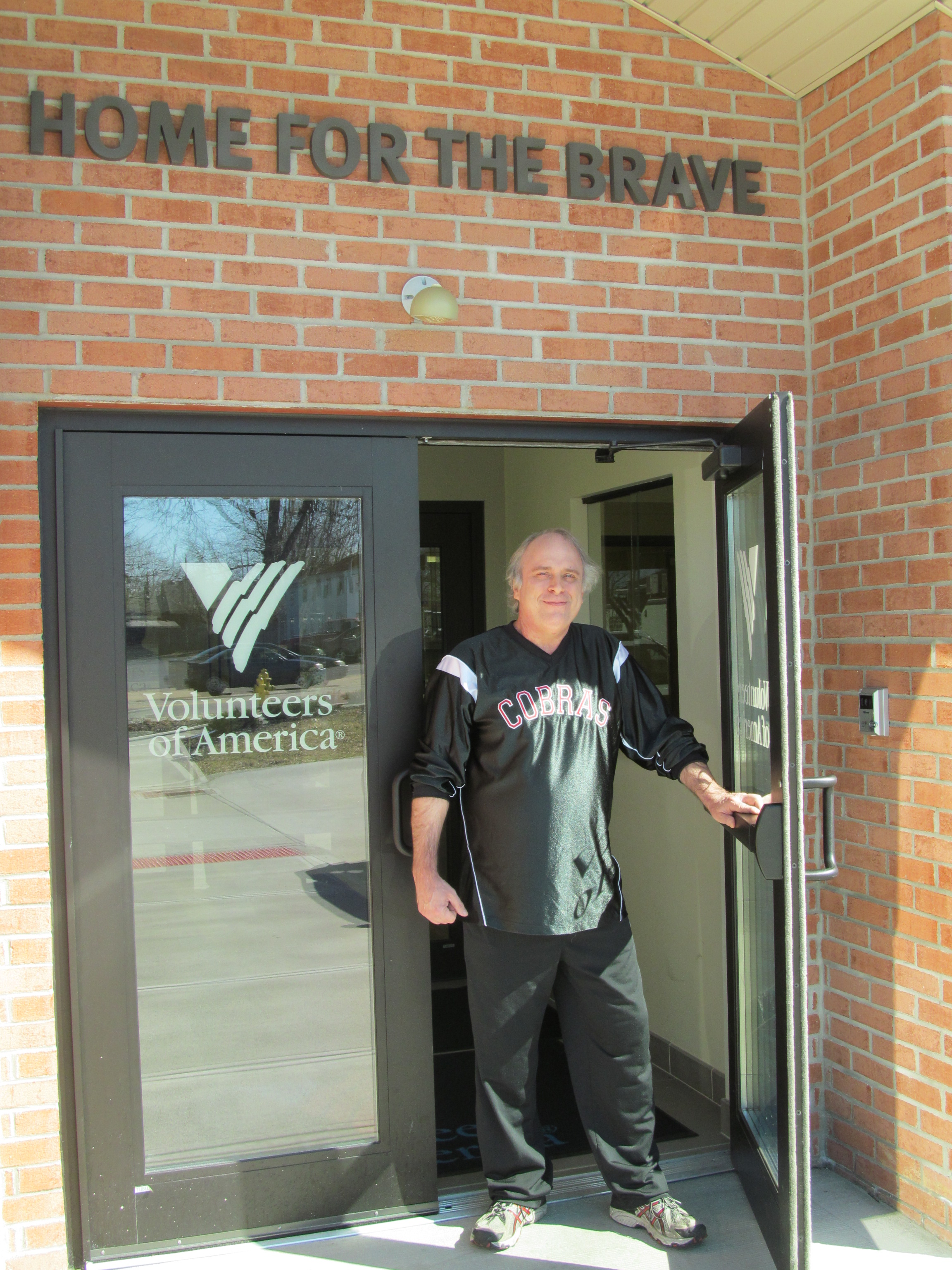 Thomas is on the path to obtaining his first college degree. He dreams of being a medical assistant for the Department of Veterans Affairs. Though his future is looking up, his path in getting here has not been easy.

Growing up with an emotionally and often physically abusive father, Thomas always felt like the world was against him. Searching not only for a way out of his troubled home but also a sense of belonging, he signed up for delayed enlistment at the age of 17. Five days after his 18th birthday he left for the U.S. Air Force.

Following his service, Thomas took advantage of a deferred scholarship he’d won prior to joining the military to begin college at a small liberal arts school. After two and a half years of college spread between two universities, Thomas still lacked direction and to make matters worse had developed a demanding drug habit.

He dropped out of school but worked regularly for the next 19 years as a field collections agent. After developing emphysema he was forced to quit his physically demanding job and turned to growing and selling marijuana to support himself. It was four years before he was caught.

With no prior convictions, he spent one week in county jail before being released on probation. But had he lost everything. All of his belongings were seized and he was left with nothing.

A short stay with his brother ended with a violent argument and Thomas found himself alone and facing homelessness for the first time in his life. He knew he had to find help.

He turned to the U.S. Department of Veterans Affairs, who eventually connected him to Volunteers of America’s Veterans Resource Center, a place for homeless veterans to live and get support as they work to regain their footing.

With the aid of qualified staff and others like him, Thomas was able to continue to deal with the lingering effects of his childhood abuse and addiction. He got access to resources that eventually allowed him to obtain a scholarship to go back to school. Most importantly, the Veterans Resource Center gave him a place where he belonged. It gave him a sense of family and camaraderie that he says can only be shared with fellow veterans.

I had given up on my life...I now have a purpose in society. I’ve never had that before. I’m on track to a worthwhile future and I want to help people.”

He says support from the staff at Volunteers of America’s Veterans Resource Center and living in the company of fellow veterans left him feeling “renewed.” For a man who had often felt uncared for and unwanted as if part of society’s fringe, Thomas says his thinking is now completely changed. For the first time in a long while, Thomas was treated with the kindness and respect he needed in order to respect himself. Something he mentions was done despite knowledge of his indiscretions.

Now that he’s back on his own two feet and living on his own, he’s ready to give back and help others rebuild their lives.

With your support, we can help veterans like Thomas continue their journey towards restoration. 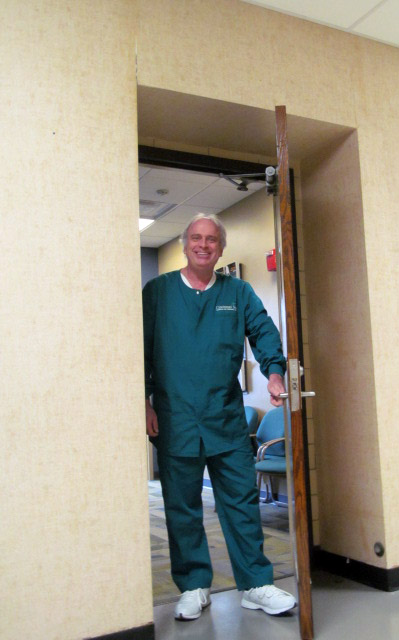