In Six Words: I am still a good person.

“It was the right thing in my family to join the Navy. My Dad said, ‘You can do it,’ so I thought, yeah, I can. If my Dad said it, we could do it.” In 1981, Teresa joined the Navy and found herself isolated in what she called a “man’s Navy.” She operated computers, working on mainframes and personal computers. While stationed overseas, Teresa was sexually assaulted and harassed.

“You didn’t talk about it.” She didn’t report the incidents and when it happened a second time later in her military career, she couldn’t hide it. Finally reporting what had happened to her, she found little support and developed a general distrust of people around her.

Thirty years later, Teresa has been in and out of relationships, she has problems sleeping, substance abuse issues, and has become hyper vigilant about her surroundings, afraid to be in public places and with large groups of people. After serving time in jail, she was told to go to the VA Hospital for treatment and she was finally diagnosed with PTSD, due to military sexual trauma. She continued to struggle even with treatment and ended up homeless and isolated from her family.

“I can’t do this on my own.” So she didn’t. With nowhere to live, Teresa originally came to Volunteers of America for housing. But she found so much more. She found female veterans like herself living in a safe and secure housing facility. She learned to cope and to move forward. “There is no cure for PTSD, I am learning to manage the symptoms. It’s hard to change 30 years of habits, but Volunteers of America helps with coping mechanisms, with all of my housing paperwork and counseling.” By working with Volunteers of America, she finally feels safe and today is telling her story through different eyes. 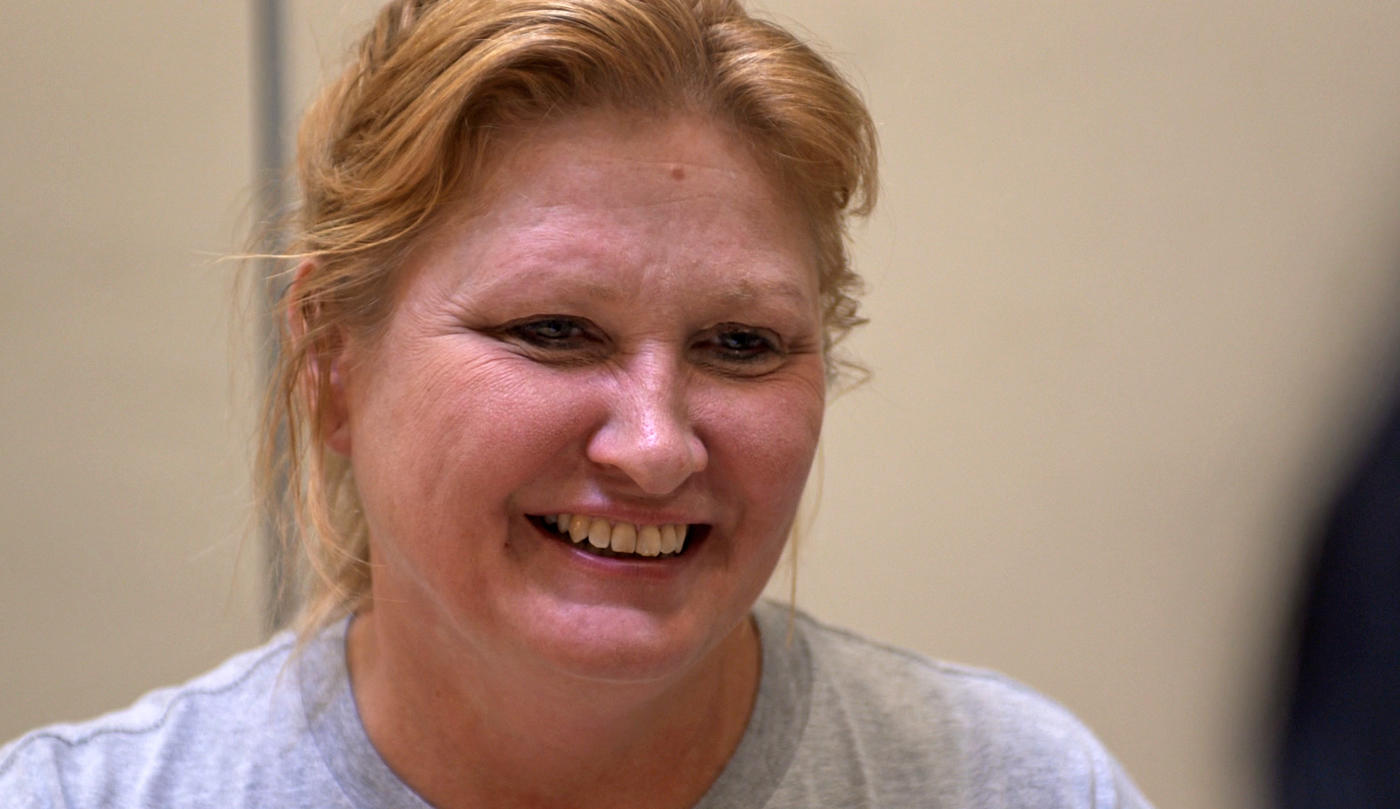 A mother of four, Teresa now asks her children to understand her story. “Life with mom coming in and out of their lives hasn’t been easy on them.” She asks them to listen and is working on rebuilding her relationships with them. Teresa has goals to be self-sufficient, have her own home and to be able to take care of herself . . . by herself. Teresa found hope for her future. “Hope means to me the glimmer, that I can still live a life that means something. To come out of hopelessness and now have that glimmer of hope that things will be ok, I might be able to sleep better at night.”

Be a hero to veterans in need, like Teresa, to help continue their journey towards restoration.
Donate