"This place saved my life." 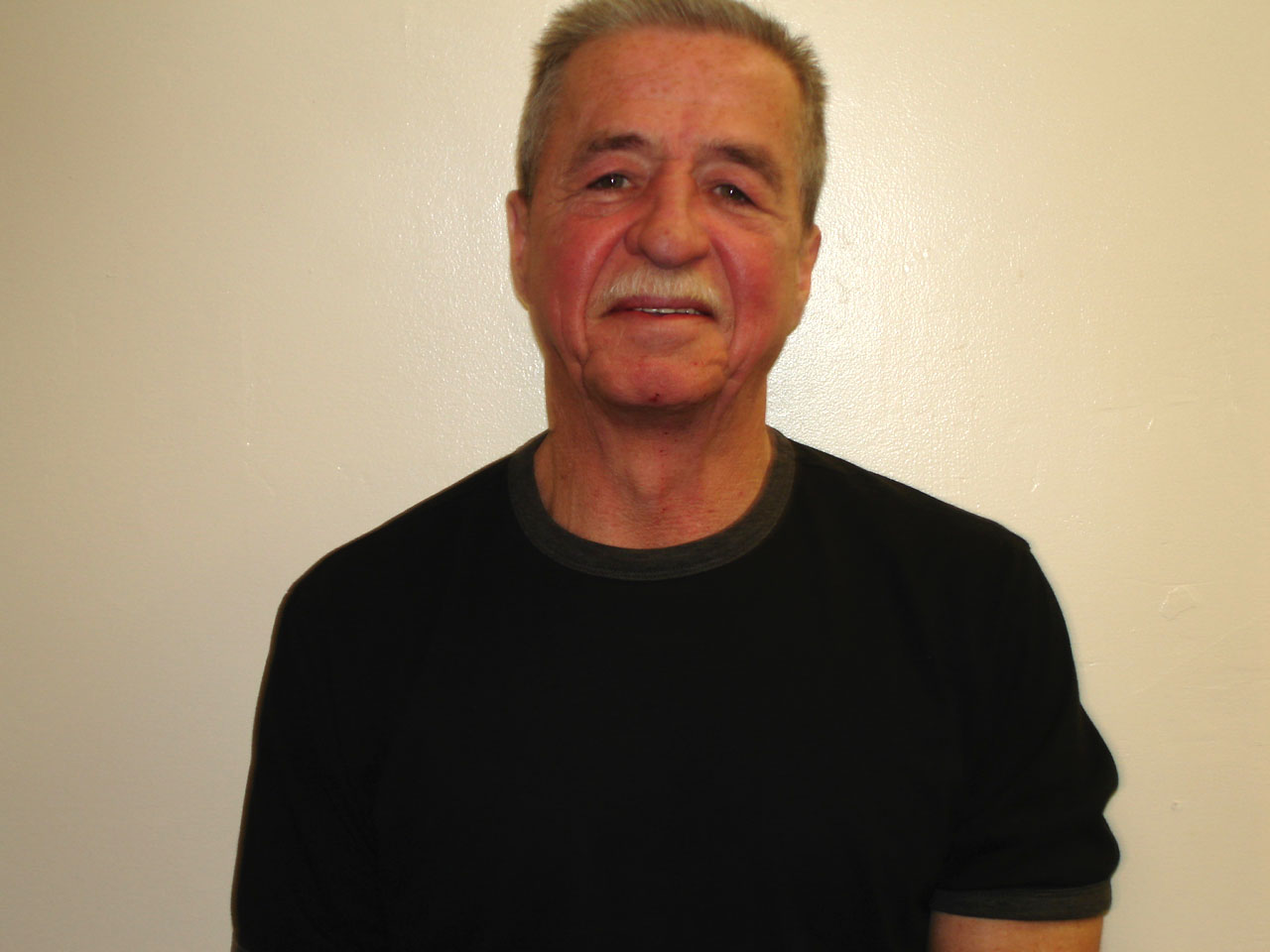 Ronnie is an accomplished man. A life-long athlete and body builder, he had a family, expensive cars, a house and a law degree. But a promising career in law enforcement abruptly ended when a string of bad choices landed Ronnie in prison, and this time he was the one behind bars.

By the time he was released, his family, comfortable lifestyle and career were gone. A man of great pride, Ronnie tried to make it on his own. Living with family and friends and working odd jobs, he worked hard to get back on his feet. But one day, Ronnie's options ran out and he found himself with no one to turn to and no where to go. For the first time in his life, the 59-year-old was homeless.

Faced with uncertainty, fear and the prospect of living on the streets, Ronnie was grateful to find Volunteers of America's Emergency Shelter had a bed available for him. But for the tough man who had such trouble asking for help, the program was so much more than shelter.

Staff welcomed him with open arms and soon he moved into the Volunteers of America Transitional Living Program, a long-term residential program for homeless men working towards self-sufficiency. In the program, Ronnie has a dedicated case manager, receives employment counseling and found help securing health and disability benefits.

Humbled by his journey, Ronnie's needs now are much simpler than before.

"I've accomplished what I wanted to educationally and professionally. What I'm seeking now is peace."

Ronnie is thankful for the stability, time, and encouragement he received to help him accept the past and begin to move forward with hope for the future.