A grandfather’s journey of recovery 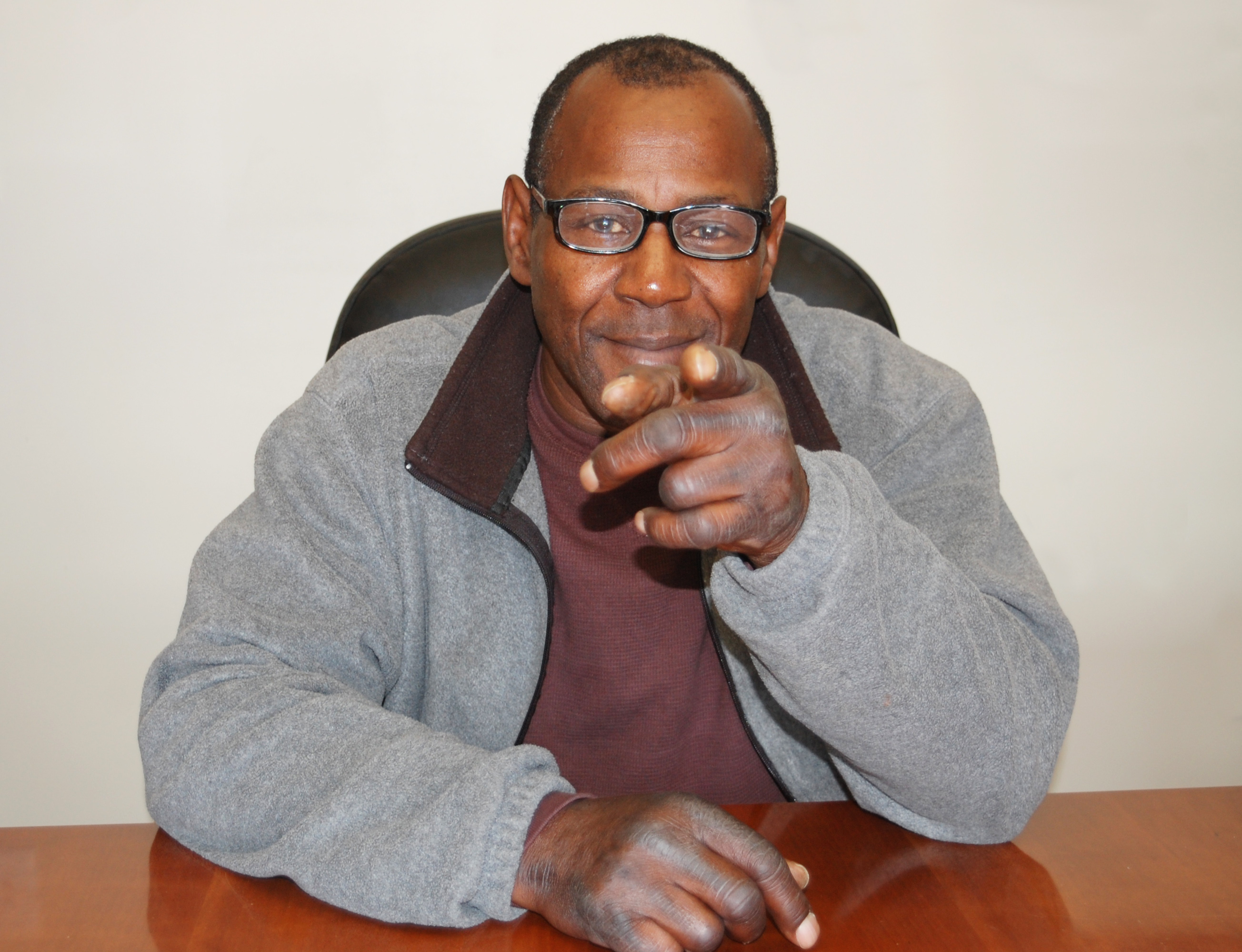 Robert grew up with an abusive alcoholic father. When he was only seven years old, he stood frozen and watched his dad hurt his mom. The next day, Robert told his mom what he had seen. At this breaking point, his mother realized the only option was for her to leave Robert’s father. Without looking back, she moved the family from Georgia and to Ohio to live with her sisters.

Being the oldest boy in a family of five children was overwhelming for Robert. With his dad gone, and no older brothers, he knew he would have to be the man of his family. This was hard for him because it forced him to grow up quickly.

“To me, being a man means taking care of his family, loving his wife, being supportive of his kids, supporting his community, working at a job and doing God’s will," he said.

"It’s easy to call yourself a man but to be a man is totally different.”

Growing up, Robert didn’t have much. His mom worked cleaning houses and doing laundry for other people. He would look around and see other kids with nice cars, nice clothes and doing whatever they wanted. He asked himself, “If they have it, why can’t I?” He felt a hunger inside of him to help his family. He was determined to do whatever it took to get that lifestyle for his family.

Right after high school, Robert was planning on going into the Marines. But, his family needed him. They were struggling to make ends meet. Under pressure to provide for his family, he made a mistake that would change everything: he robbed a bank. This sent him to prison for seven years. He was sent away from his family, the people he was trying to help.

After getting out of prison, he settled down and started his own family. But once again he felt that pressure to be the perfect man of the house. He knew he needed to help his wife and kids but started to fall into bad habits. He started using drugs, became addicted and ended up going back to prison.

“It was a roller coaster that every time I tried to get off, it just moved faster. Do I regret the things I’ve done? Yes. The years I spent in prison, I’ll never get back.”

His time in prison was time spent away from his loving wife, five adorable children, and 13 beautiful grandchildren.

“I missed out on a lot of things in my kid’s lives. They are hesitant to let me back into their lives. I’ve let them down before. I’m trying to be understanding and patient with my kids by letting them choose whether they want me back in their life. It’s their choice,” he explained.

“I can tell them I love you, but now I have to show them that I love them.”

Through self-reflection, Robert came to realize that he didn’t want to continue on with the way he was living. He vowed to make a change in his life. Robert wanted to be around for his family and build better relationships with all of them.

“I had a choice not to come here and stay in prison. My probation officer didn’t force me to do this. I chose to come here," he said.

"Volunteers of America was the best thing that happened to me in the last five years. They gave me the opportunity to take control of my life.”

Because of you, he was able to come to one of our Residential Reentry programs to finish out his sentence, take classes and receive supportive guidance. Robert said he appreciated how the staff are all good listeners and were able to give him hope. He knew he could talk to any of them in the hallway and they respected what he had to say. At other halfway houses or recovery centers, he remembered how he didn’t feel welcome.

“I’m really grateful for Volunteers of America. I’ve been here 90 days and I don’t regret being here one day.” 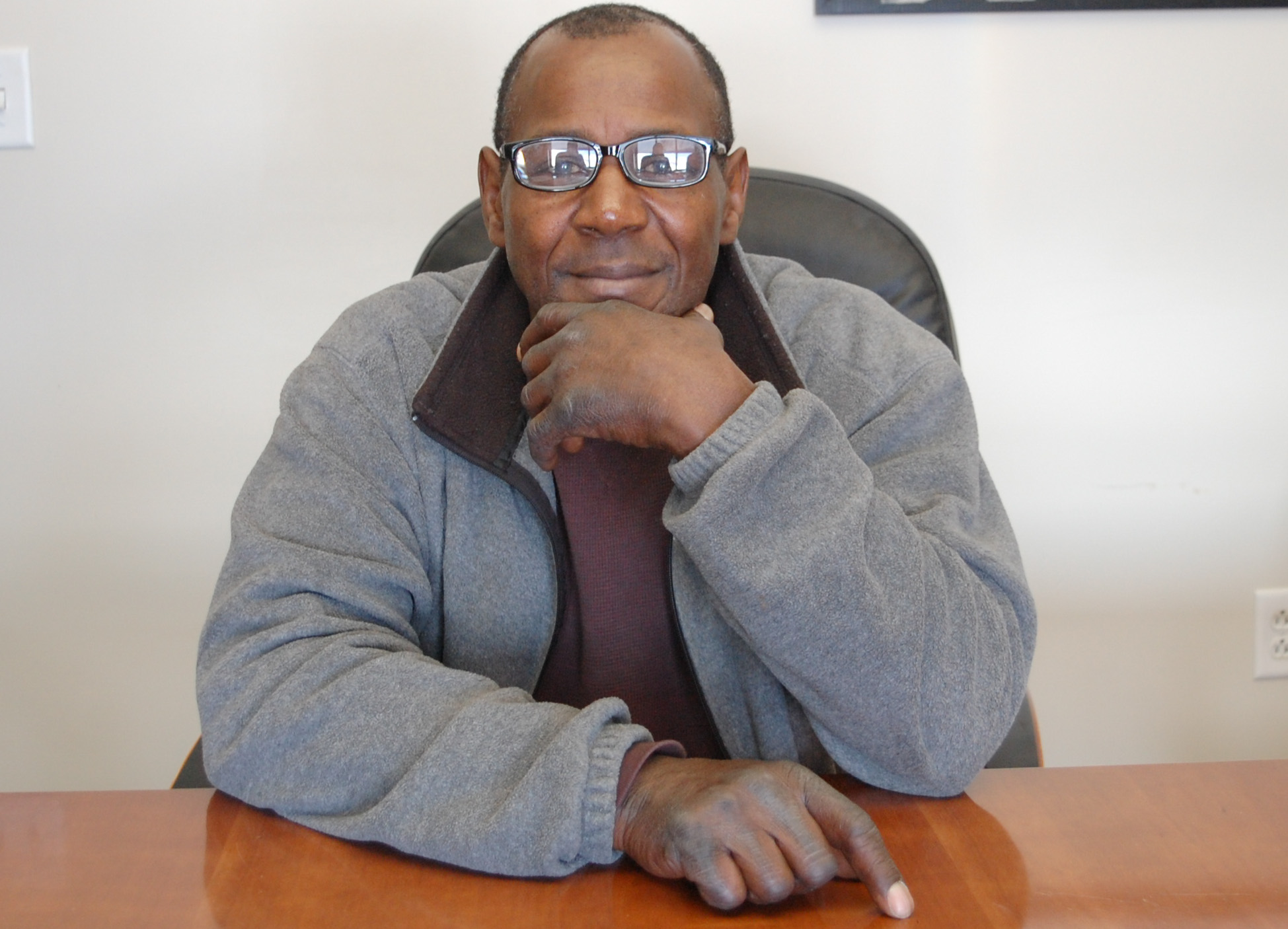 Now Robert has learned that he needs to surround himself with positive people, places, and things. He prays that others can find the help that he got from here.

“I talk to a lot of the other guys and try to help them through their addiction too. I’ve made lifelong friends here," he said.

"I know that once I’m released, if I have a problem, I can call any of my friends or staff members and I’m confident they’ll push me in the right direction.”

Robert’s been six months clean and he’s thrilled. He has a few more classes to complete before he can graduate from the program. He’s looking forward to going back to his own house and returning to his job as a crane operator, a job he’s had since 2011 and that he enjoys.

His boss, Milton, understood that he had an addiction he needed to overcome and said once he got clean, he could return to work. “Milton treats me like a son and I love him dearly,” Robert said.

Once he graduates, Robert plans on coming back to Volunteers of America to help other men on their journey to recovery.

“I want to be a role model for them and show them how they can change their life," he said.

He not only wants to help other men turn their life around, but like any loving grandparent, he wants to give his grandchildren the world.

“Grandparents are supposed to spoil their grandchildren and that’s what I want to do. I talked to my six-year-old grandson yesterday and he asked, ‘Papaw, where are you?’ I didn’t hesitate and told him I was in a treatment center. ‘Papaw we want you to get healthy so you can come home.’ Tears started to come to my eyes when he said that.”

Robert’s recovery doesn’t stop here. This is a lifelong journey that he is going to win because failure is not an option for Robert.

“My dream is to work for another ten years and save up money to spoil my grandchildren with."

"I want to be happy, healthy and drug-free so I can watch them grow up and be somebody.”

With your support, we can help others, like Robert, continue their journey towards restoration.