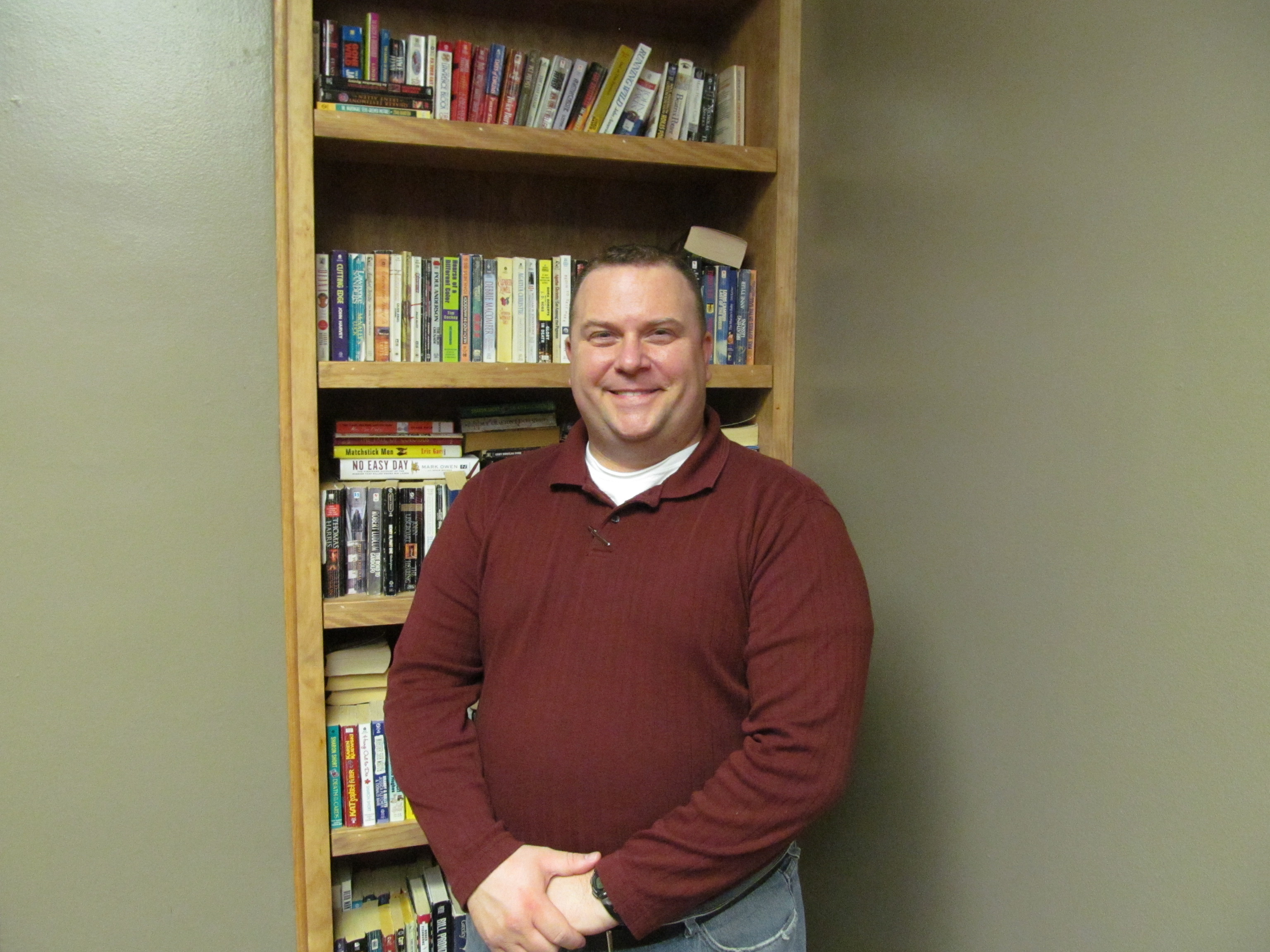 Matthew had never worried about stability. A United States Army veteran, he was married and had a nice house and a good job. He could never have imagined he would find himself living in his car, having lost everything and with nowhere to go. But after a divorce, bankruptcy and losing his job, that is exactly what happened.

Matthew’s search for stable work proved futile and the temporary and part-time jobs he did find did not bring in enough income to support him. Once he had overstayed his welcome with friends and family, he found himself living in his car. Fall turned into winter and he was forced to go to a local emergency shelter to stay warm.

“It was filthy and I was scared … I slept on a cot … I had no choice. Dayton winters are brutal.”

Knowing that emergency shelter was not a long term solution, he did some investigating and learned about Volunteers of America of Greater Ohio’s Veterans Resource Center for homeless veterans. He had lost his car and had no money. With no other form of transportation, Matthew woke up and walked the six miles to the Veterans Resource Center. Knocking on the door was the moment his life began to turn around.

A stark contrast to the situation he had left, “It was nothing like I expected,” he said.

“It was clean and safe and for the first time in a while I had a place to rest my head without worry. It felt like home.”

Seven months later, Matthew is holding down a steady job and is on his way to finding permanent housing. He credits not only the staff of the Veterans Resource Center, but also the environment itself for contributing to his success. The building is an old retrofitted hospital, but as Matthew points out, it does not feel that way.

“As a veteran, there is a stigma about having PTSD or other psychological issues, but the environment Volunteers of America has created has helped take that away a little. When someone walks in, it doesn’t feel clinical or like an institution.It feels homey and that helps me feel normal.”

He goes on to note that although he feels like he is home, he is careful not to get too comfortable. “This is transitional housing … I know me being here is taking a bed from a vet who needs it. I have had my opportunity and now it is time for someone else to have a chance.”

With your support, we can help veterans like Matthew continue their journey towards restoration.