A powerful journey of family and prosperity, thanks to you. 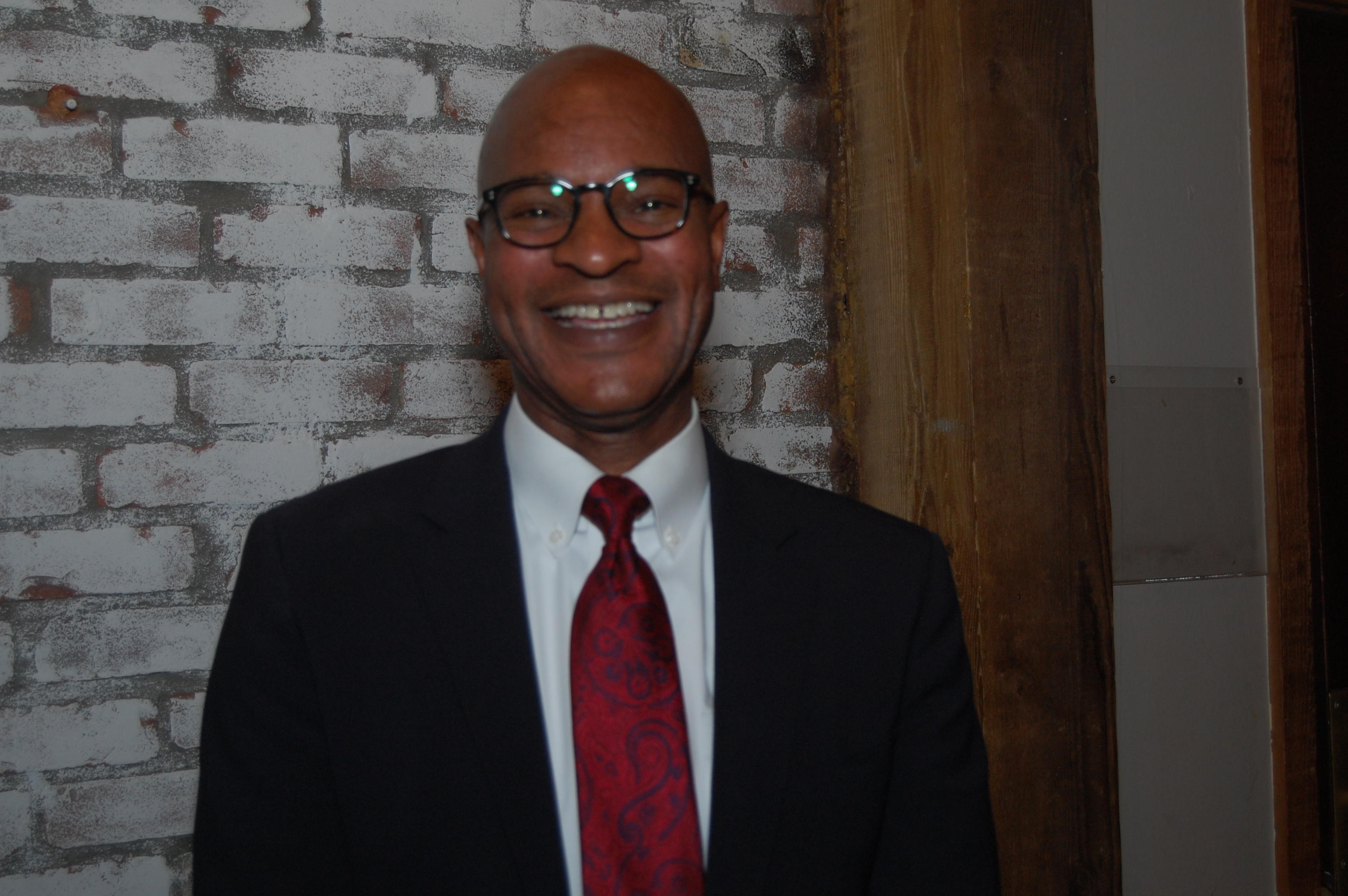 "For a long time there was so much bad in my life and I was the bad in others’ lives.

I remember while living in my sister’s basement, my mom and dad came for what seemed an innocent visit. We sat at the kitchen table. My mom put several thousand dollars on the table and asked if that would buy enough drugs for me to kill myself.

She said they couldn’t stand watching me do it so slowly. So, they told me to take the money and buy enough drugs to kill myself and get it over with.

They had seen all the promise, purpose and usefulness I showed as a youth and young adult disappear. I graduated from high school at age 16, graduated from an Ivy League college at 19 and had a meteoric rise in a multinational corporation by age 25. Before I was 30, I had been a vice president at banks in both Florida and here in Columbus.

Somewhere along the line, I got involved with drugs and lost everything, including my will to live. I was in and out of jails and institutions, and was virtually unemployable.

I didn’t take the money from my mom that day. But I didn’t stop drinking and using drugs, either. Some years later, after my mom kicked me out for the last time, I ended up in the Volunteers of America men’s Shelter. That was 13 years ago.

When I called my mom to tell her where I was and that I was safe. She said, “Well, have a nice life.” I told her I would come by and see her.

I stayed in the men’s shelter for 8 months, attended all the treatment classes and groups, followed all the directions and rules.

I had been in treatment programs before – four of them in 17 years. They were expensive programs in state of the art facilities.

But, this was different.

Some of the counselors had done what I had done and lived like I had lived and they didn’t anymore. They showed me their fears and their feelings and they looked like mine. I got realistic, practical answers to life’s questions.

They gave me the time, tools and resources – a foundation – to start over. Without Volunteers of America, I would have, undoubtedly, been in jail or dead.

I remember on Mother’s Day of that year, my family took Mom to brunch. After we ate she asked me, “Are you coming over this week? Or do I have to wait until Saturday to see you?”

A lot has changed since sharing that part of my story 8 years ago.

Hear Lawrence's Story In His Own Words:

I came to work for Volunteers of America while I was still living in their shelter 13 years ago and I’ve been here ever since. From baling clothing in the warehouse at minimum wage to managing the logistics of acquiring, storing and distributing the nearly 30 million lbs. of donated merchandise annually.

Volunteers of America helped me rebuild the foundation of my life. They helped me build a new platform for my growth, and ultimately my stability.

I didn’t just get my life and my mom back. I’ve gotten so much more…

Prosperity, financial security, emotional stability, decency, dignity, opportunities and a passion to help others and an overwhelming sense of well-being.

Wow. What a life.

Thank you Volunteers of America.

I want to thank all of you who helped make all of this possible."

With your support, we can help men, like Lawrence, continue their journey.