In six words: A hero he will always be. 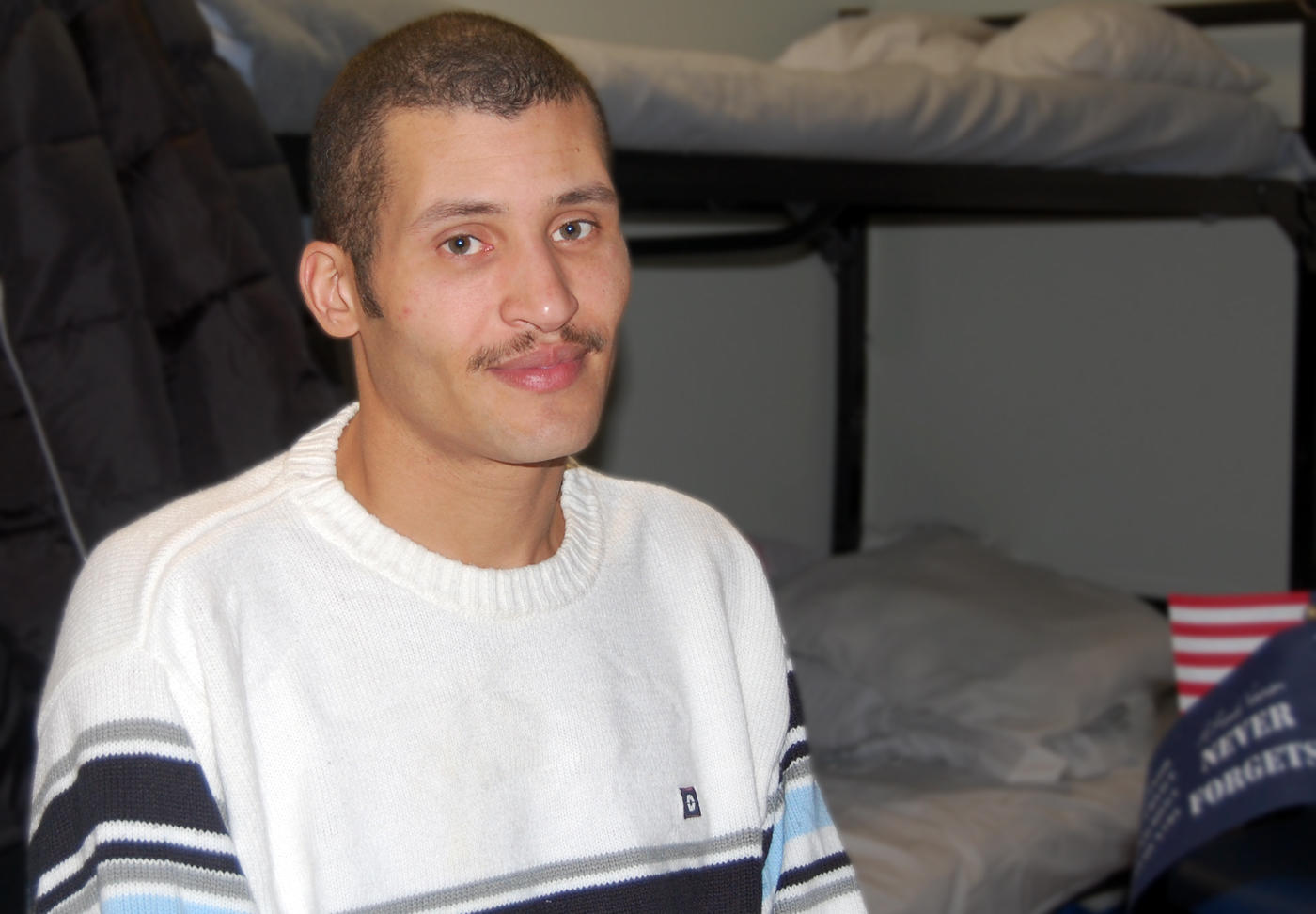 It was 2002, just a few short months after the 9/11 attacks.  Kevin was 24 years old and joined the Navy to defend his country.  Just two years into his service, Kevin received word that his mother had passed away.  The two had been close and Kevin struggled to cope with the loss.  A few months later, Kevin left the service and headed back home to be with his father.  But without his mother, the relationship with his father was strained and he was forced move out on his own.

Throughout his life, Kevin never had trouble finding employment.  The disciplined high school runner worked various minimum wage jobs in foodservice and retail before he joined the Navy and continued to do so after his return home.  But working in minimum wage jobs, he always struggled to make ends meet.  Money ran out quickly and each time he could no longer make his rent, he had to move in with family and friends – his aunt, a sister, even a friend in Florida.  Each time Kevin tried to save a little bit of money to get back into an apartment of his own.  The unfortunate reality is, “Minimum wage jobs don’t let you save,” says Kevin, and the struggle to save became a battle.

Back on his own, his apartment was robbed and it was the final step toward becoming homeless.  Without any savings, Kevin could not refurbish his home and eventually could not make rent.  His family and friends could no longer help him.  He spent his last few dollars on hotels for a few weeks before he finally made his way to the Volunteers of America housing program for homeless veterans.

Although it has been a slow road to a stable life, Kevin is focusing on the budgeting and financial education opportunities available.  And the residential program will allow him to build up his savings account so he has a safety net for any unexpected setbacks in the future.  He is among so many that just cannot make ends meet when they return from the service.  He sacrificed so much to be a hero for his country.  “I have the tools now to successfully go out on my own and be a hero for myself.”