Working on a new future 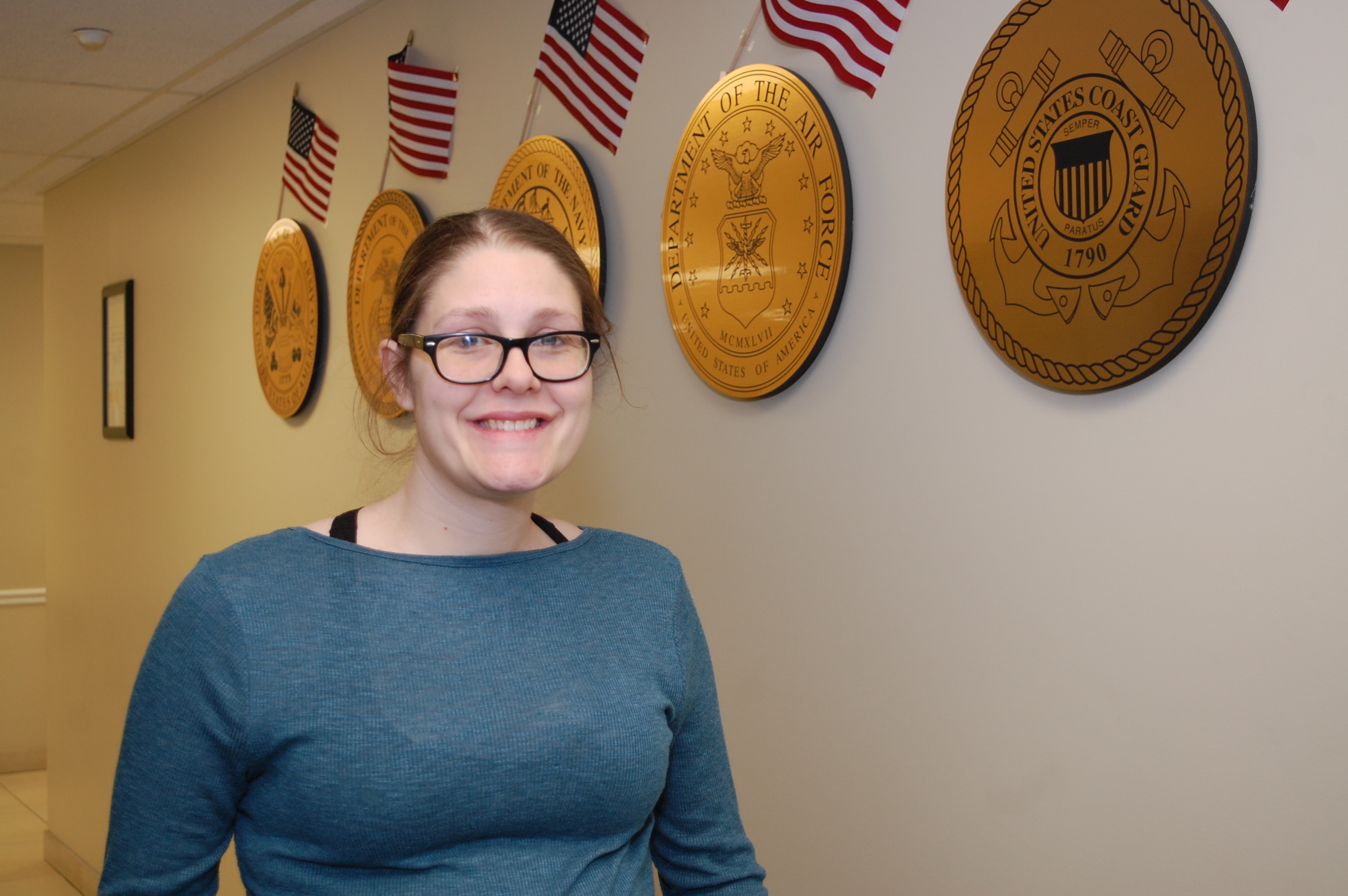 At 26, Kaitlyn’s life has not been an easy journey but there has always been one force driving her to be better—her children. Being a mother and working every day to be the best for her children was why she decided to join the Army. It is the inspiration that keeps her on her journey to sobriety. It is what keeps her moving forward.

Growing up in a middle class family, being a teen mother was never part of the plan. She toyed with idea of joining the Army. Ultimately, Kaitlyn decided to forge another path to provide for her new baby. Working a series of food service and retail jobs proved to take a toll on her. It was at age 19 that Kaitlyn decided to join the Army.

“I was tired of telling my daughter no or that we couldn’t do something because mommy didn’t have the money. I joined the Army because I wanted to be able to give her anything her heart desired. I wanted to take her around the world and give her the life she deserved.”

On her 20th birthday, Kaitlyn left home for Fort Leonard Wood in Missouri where she began her basic training.

“I was excited. This was the start of the rest of my life.” 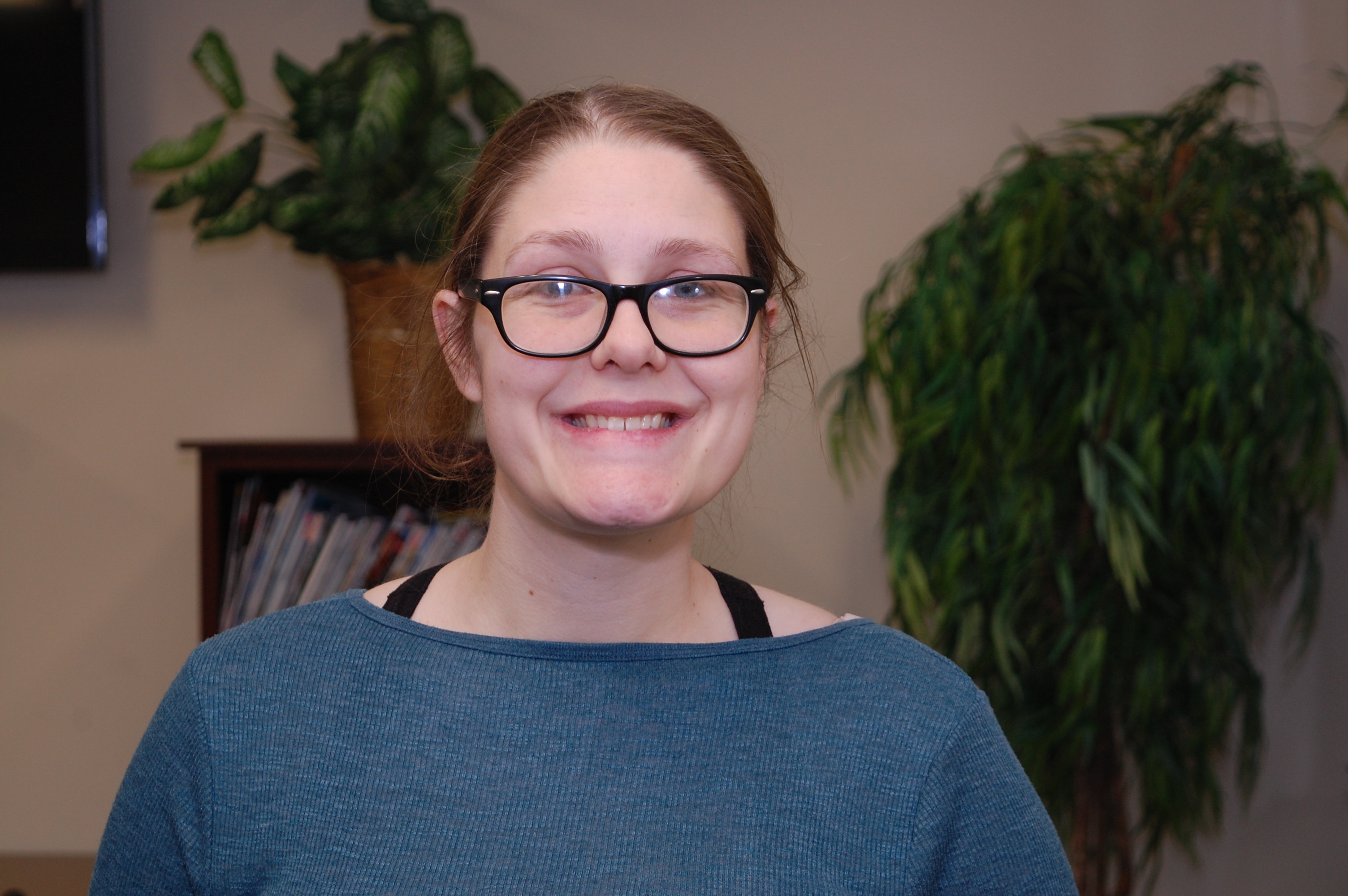 While in training, Kaitlyn’s sergeant noticed her limping and sent her for a medical evaluation. It was there that they discovered a fracture in her foot and she was put on a temporary leave.

Even though she worked hard at physical therapy and even temporarily returned to active duty she eventually was discharged due to the injury.

“I was devastated. Creating a career in the Army was my only plan. There was not a plan B for me.”

“My whole life had changed. I did not have any real direction. I was discharged and had severance pay. I began partying and drinking a lot.”

Though it all stopped when she became pregnant with her second child, a son, and soon after her third.

Kaitlyn was sober during both of her pregnancies though her partner’s addiction was spinning out of control. Everything came to a head after a bad car accident that left her not only in chronic pain, but with a prescription for pain killers.

Her prescription abuse soon escalated into heroin use. It was at this time that she found herself pregnant yet again with her fourth child. Unlike her previous pregnancies, Kaitlyn abused drugs throughout her pregnancy.

“It was really bad. At that point I was just using to feel normal. I remember getting high in the hospital parking lot before walking in to be induced.”

It wasn’t until her newborn son tested positive for opioids that her family knew she had a problem. In the hospital, she was given a choice of having her children sent to live with strangers or give temporary custody to her in laws. She chose the latter.

“I was lucky. My mother in law never denied me seeing my children. She told me her goal was to make sure I had them again.”

Watch Kaitlyn tell her story in her own words

Unfortunately, fighting off the demons of addiction proved harder than she thought. After an intervention at a family dinner, she entered a detox program and intensive inpatient rehab facility.

She was sober for two months before relapsing.

“Everyone still thought I was clean. I lived with my in-laws and sons. I was working for my mother-in-law at her insurance company and doing good. I was always good at hiding my using.”

“I remember it was December of 2016. I was just tired. It just became a cycle of me going to work, using, even at work, passing out and doing it all over again the next day.”

It was then Kaitlyn decided to clean herself up.

“More than anything I was sick of not seeing my kids. I knew I couldn’t be around them if I was using.”

Both her and her boyfriend committed to being sober. But, her children’s father began using again and when she found out, she too slipped back into their old lifestyle. She soon quit her jobs, lost her housing and for the first time found herself in trouble with the law.

She then discovered she was pregnant yet again. Kaitlyn was determined to give sobriety another chance. Her disease got the best of her and she found herself in the hospital when she nearly overdosed.

After she was discharged, she went into a sober living home though it proved to not be the best environment.

“I was not happy. I lived in a big room with a bunch of other women. I worked third shift but couldn’t get any sleep. Financially, it was also a strain. I was paying $130 a week and I was miserable.”

It was her boyfriend who had previously been at Volunteers of America and told her about the Veteran Resource Center.

“He asked me if I was ever going to use my veteran benefits. I knew I had benefits but never knew how to access them. He gave me the number to Volunteers of America. I called on Thursday and was able to move in on Friday.”

At Volunteers of America’s Veteran Resource Center, Kaitlyn was able to work and come back to her own room and have peace and quiet. 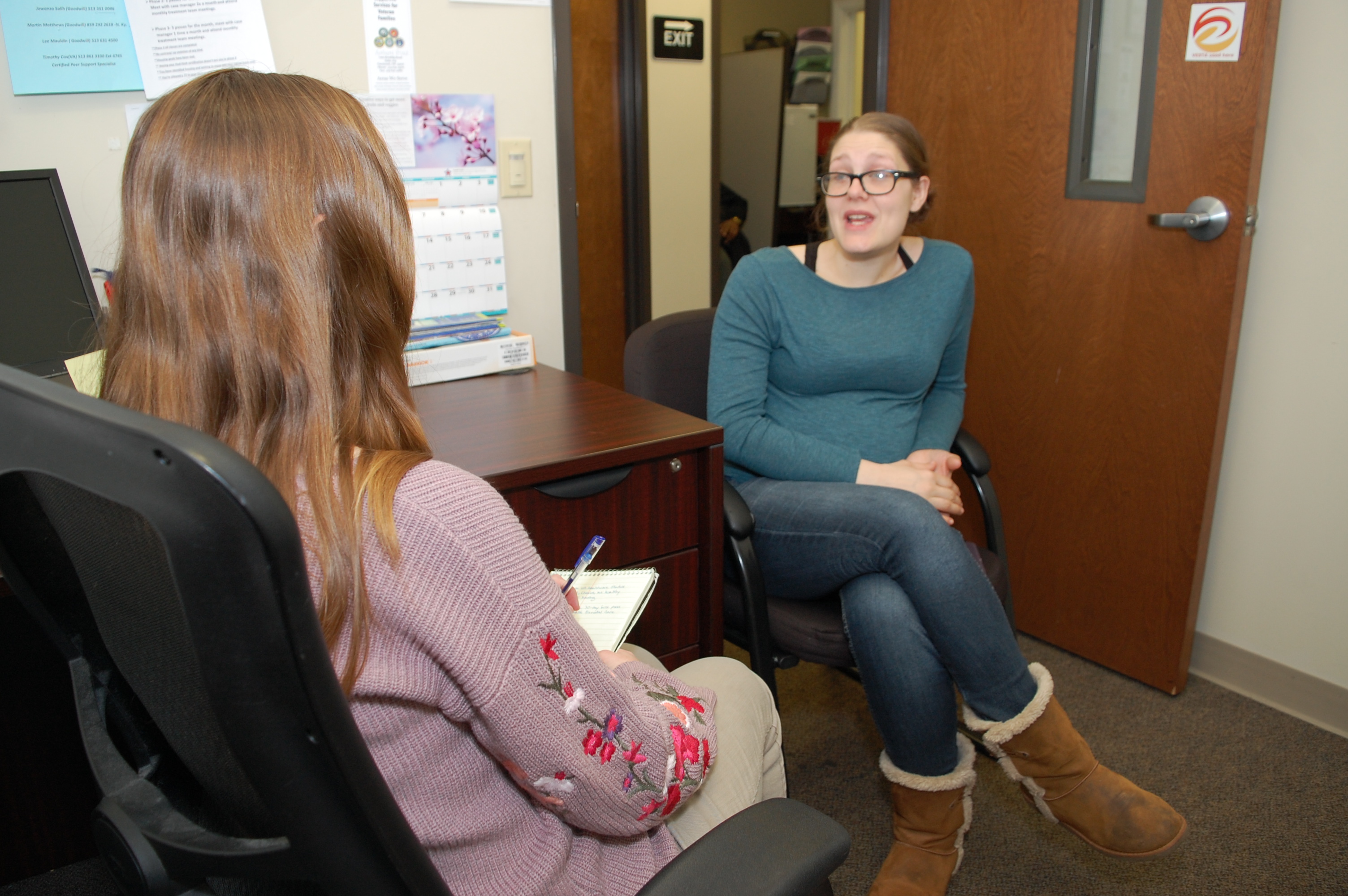 Kaitlyn is hopeful for her future.

“I am working on finding permanent housing. I am going to my meetings. I want to regain custody of my children. I am even thinking about going back to school and becoming a nurse. I have goals. I am finally working on my plan B.”

With your support, we can help female veterans, like Kaitlyn, continue their journey forward.