A journey of hope and healing, thanks to you. 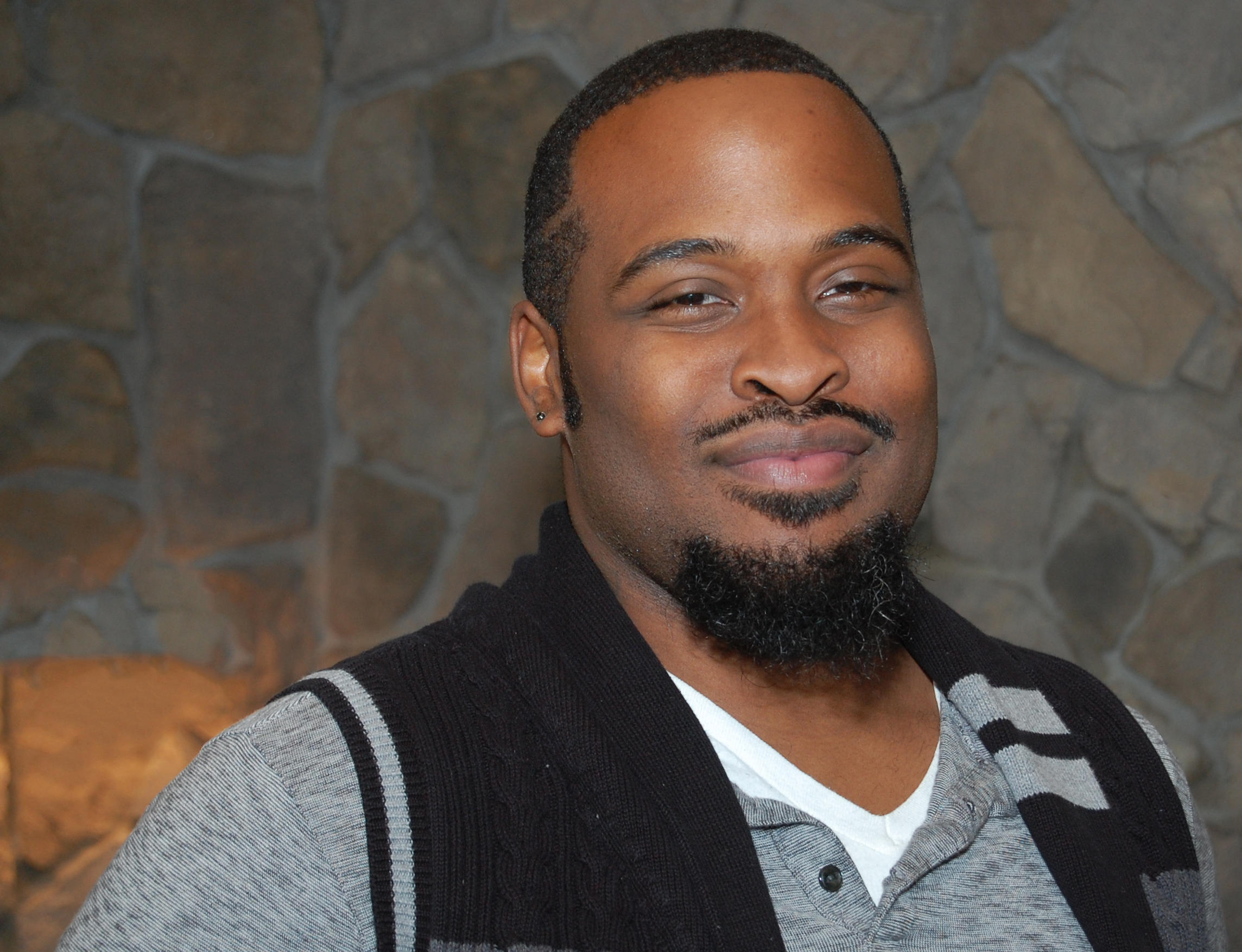 "I have struggled with homelessness since I was 16."

But if we take a closer look at Jeremey's life, it has been much longer than that.

Jeremey grew up in St. Louis and was one of 3 children. He was the youngest, and feels that he had a tough road to travel. Feeling like he could never do anything right, as young as age 14 if he was bad in any way, he would be kicked out of the house. Sometimes Jeremey wasn't even sure what he had done wrong, and the more often it happened, the harder it got for him.

Not feeling like he had support and guidance from his family, Jeremey struggled every day with basic life decisions. Does he go to school, what kind of person is he? And most importantly, he struggled with trust. Never knowing what adult to turn to, and not having any type of support at home, made something like bullying at school, much harder on him than it should have been.

Jeremey said he had everything he could have possibly wanted as a child. Except love and support. He had all the material things, and his cousins and friends were jealous, but inside, Jeremey felt very alone. He felt like he was missing the best part of childhood, and he envied it in the friends around him. They had a parent to ask questions and seek help from. He didn't.

"In my house, we just didn't have those conversations."

And these feelings continued to build up inside him. At 16, when he was kicked out again, with nowhere to turn, Jeremey struck out on his own. For a while, he had a job, his own apartment, and was forced to be an adult at a young age. But when that fell apart, so did Jeremey.

"I was really depressed and I didn't know what to do. I really didn't have much to live for, and started thinking about suicide. I didn't have a plan, and with nowhere left to turn, I called a suicide hotline. They helped me a lot, and it is how I am here today."

In Jeremey's words: On being homeless as a teenager

Jeremey left his hometown and took a greyhound bus to Cleveland. "I came here on a bus with a duffle bag." And it wasn't easier for him when he got to Cleveland. Moving in and out of shelters for two years, Jeremey ended up at Volunteers of America's youth shelter. And he was glad for it. The adult shelters were not tailored to his particular set of needs. And he knew he needed guidance and help.

That's because at age 15 Jeremey was already experiencing what homelessness was like. And when he looks back at those years, he still feels pretty sad about his situation.

"You sacrifice a lot to survive," he says. Feeling like he sacrificed his childhood and the time in your life when you are figuring out what you want to do as an adult, has left him adrift as an adult. Jeremey says he had lots of dreams and never knew which one to pick. And not having someone to guide him, really left him stranded, or as he says, "stunted."

Since coming to Volunteers of America, Jeremey has learned quite a bit about himself. He is fighting through his trust issues, he has a support system unlike any that he has had before, and he is setting goals and managing his money. These are all new things for Jeremey. And it helped him stabilize his life, rebuild his foundation, and move forward.

Right now, Jeremey is living in his own apartment. He has a full-time job working at an adult rehabilitation center, working with adults aged 50 to 104. And he loves it. He has the ability to share his story with others, to open up, and be himself.

"I love working with people. I love that people depend on me, and that I can be myself. I love being of service to others. If we aren't there for each other . . . what's the point?"

Jeremey has found peace in his life. In the future, he wants to help other homeless youth, to understand that they are not alone, as he felt. He knows that homeless youth need specialized programs, to help them grow up, be accountable and survive. And he just may be the one to help them down the road.

With your support, we can help homeless young men, like Jeremey, to help continue their journey towards restoration.