Building a better future for the next generation 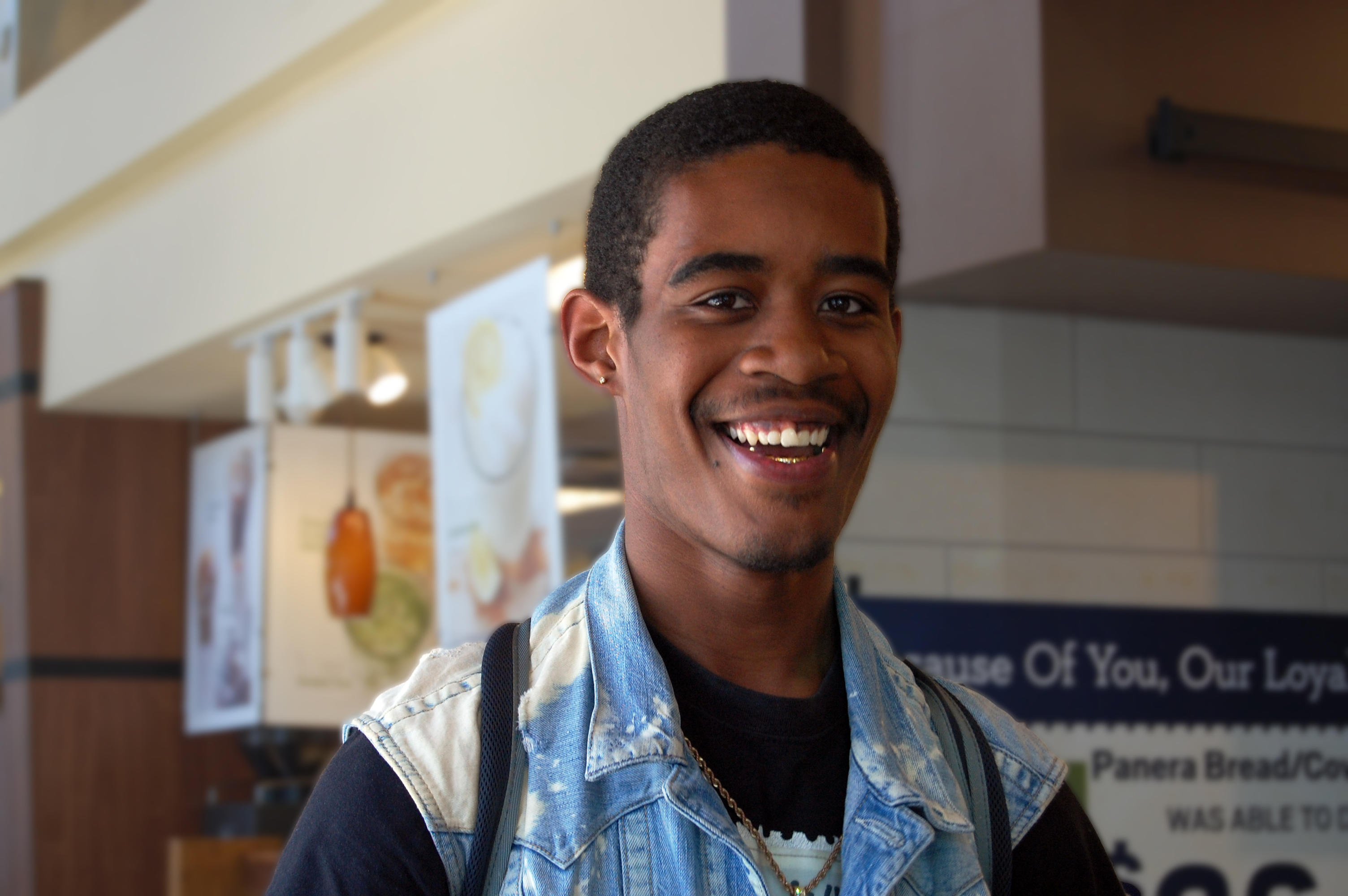 Like any other 14-year-old, Jaylyn was bright, athletic, friendly, and full of potential. He got straight A's in school and starred on the basketball team.

Jaylyn also dealt with peer pressure. As the oldest child living with a single, working mom, he was oftentimes left alone to make his own decisions.

By the end of his 7th grade year, Jaylyn would be arrested for smoking marijuana and criminal trespassing.

For many teens, doing drugs starts out as a curious experiment, often under the watchful eyes of their peers. "Substance abuse can be a big issue, and it can be really difficult for kids to know how to handle it," Jaylyn said of his experience. For him, these pressures of fitting in among classmates began to interfere with his grades and basketball prospects.

He found himself failing school and feeling like a failure himself.

Over the next few years, Jaylyn continued to struggle with the negative influences of drugs and alcohol. As he grew into a young man, he lacked the guidance he needed to build a better future.

Jaylyn's goal was to get his own apartment and save enough money for college, but with no experience and no support, it was difficult for him to get a dependable job. He started working side jobs, getting paid barely enough to cover basic household expenses.

At 17-years-old, Jaylyn knew he needed to make a change and find a more reliable job. "I never thought much about looking for a job before, but I needed a job to survive," he explained. As he became a young man, he understood the value of getting a job to help reach his goals.

It wasn't until Jaylyn's probation officer reached out to our youth employment program did he get the support he needed to start building a better future.

"A lot of kids don't know what true help looks like, and it can be a scary feeling to feel good when they're used to being let down" said Dontez, a career counselor with our program. "It's up to us to be the consistent positivity in their lives."

Independence is harder than it looks

While getting a job requires an employee to have a valid ID, it can be difficult to find the money to pay for it.

Getting an ID would be Jaylyn's first step toward a successful future.

"We helped Jaylyn get financial assistance to pay for his ID, helped him fill out the paperwork, and even drove him to the bureau to get it," recounts Dontez.

While Jaylyn finally had his own ID, the real work was just beginning.

Over the next few months, he went through a comprehensive training course, learning how to write a resume, how to dress and act in interviews, and even the basics of time management – valuable knowledge that many kids don't have.

Jaylyn applied for several positions around town, and many times he received the unwanted rejection letter. He felt defeated, ready to give up, but his career counselor and case manager through Volunteers of America continued to motivate him to keep applying.

Their efforts paid off, and Jaylyn was eventually hired as a dish washer at a local restaurant.

"If it wasn't for the program, I would be without a job right now," Jaylyn said, truly appreciating the support he's been given. He was able to start saving money, ready to open up his own savings account – and ready to take on the world.

After graduating high school, Jaylyn's next step is deciding on whether he wants to go into the Air Force or go to college working with computers – a choice he never thought he would get to make.

Jaylyn will continue his journey into adulthood, and he can now do it with the support he needs to help him on his way.

"Many kids who come through our program haven't seen a lot of victories in their lives," Dontez points out, "so when we can help them achieve small victories, we can give them more opportunities for their future."

Through your support, we are able to provide the next generation, like Jaylyn, with the building blocks necessary to reach their full potential and help create a thriving, vibrant community.