Read how YOU helped this Navy veteran. 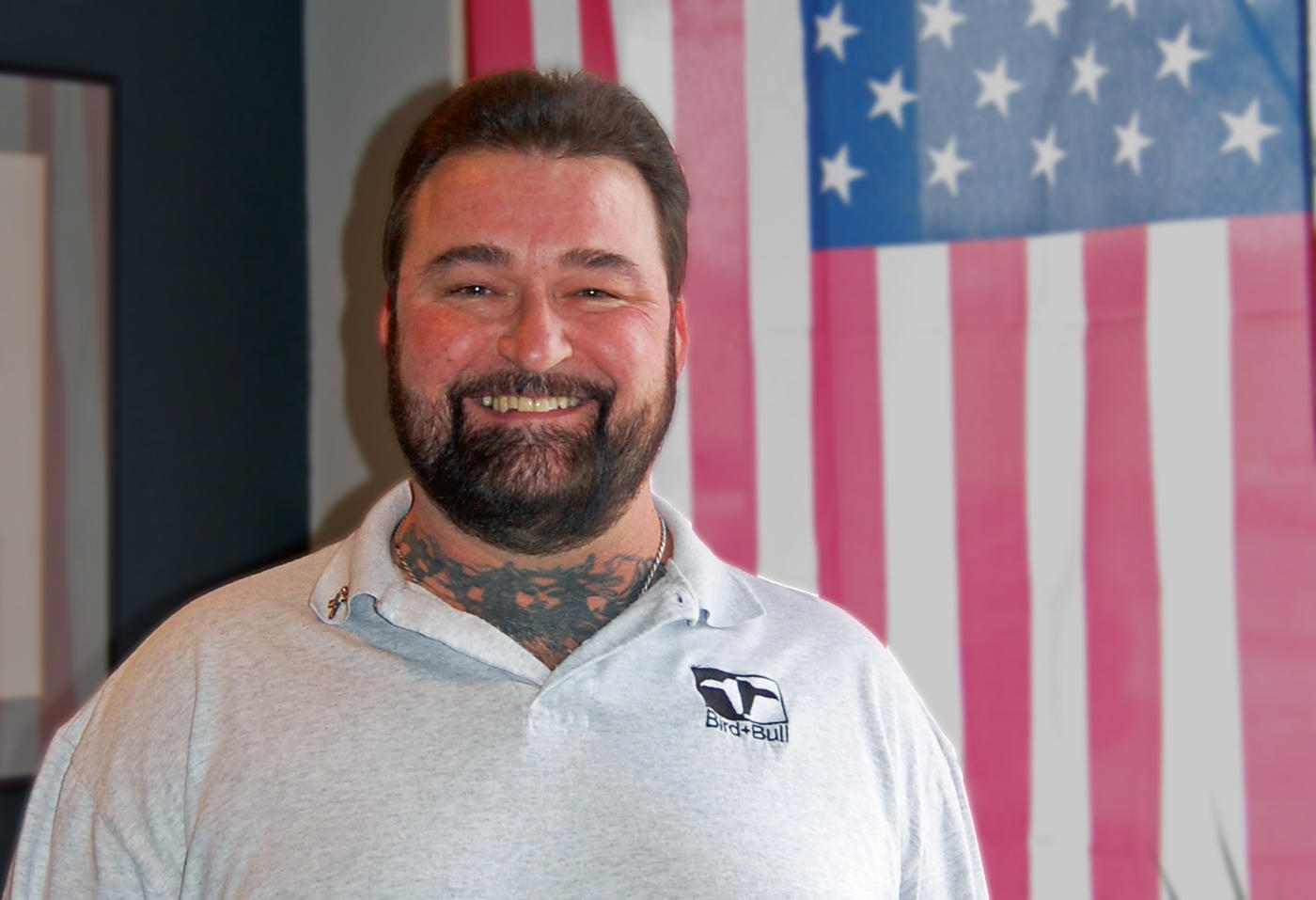 Gary never liked to play by the rules. He honorably served his country in the Navy as a young man but didn’t want to conform to the rules of society. After leaving the Navy, he spent the next 16 years “losing jobs and losing relationships.” Gary’s “wild” lifestyle included drinking, drugs and partying. A self-proclaimed manipulator, he used whomever he could to continue his lifestyle. “I was a selfish, irresponsible guy, who couldn’t keep a job and appeared to be a burden on society, like a throw away human being.”

“I had tried to do something about my problems many times since 1988 with little success and had come to believe that I would never get sober. I had gone to jail more times than I can count, and my family wouldn’t even allow me to come to their homes anymore; thirty-three years of drinking and drugging had taken its toll.”

Living this easy-come, easy-go life eventually left Gary in a motel room alone. With the door locked behind him, he attempted to end his life with a drug overdose. “I felt totally helpless and alone.” When the drug overdose didn’t work, Gary used a razor blade to slash his wrists. “I laid back on the bed to die and cried out to God for the first time I can ever remember.” God answered him but in an unexpected way. Gary woke up in the psychiatric ward of a hospital. Doctors said that people who lose over half their blood don’t normally survive. Members of a local church who visited him said that this was a sign from God that Gary will go on to accomplish great feats in his life. He was granted a second chance. “I didn’t really want to die. I just didn’t know how to live.”

Watch Gary share his story at Faces of Hope

“My time at the Volunteers of America was very hard, I had to look at the truth of my existence and it wasn’t very pretty. But the program gave me every opportunity to succeed and met all my needs so that I was able to concentrate on getting well. I stayed almost a year and my life was completely changed by that experience. God worked His way into my heart while at Volunteers of America and He changed me into a productive member of society.”

Gary learned the value of trusting the guidance of his case manager and following the personal improvement plan developed for him. After successfully leaving the program, Gary got married and bought his first home.

“I have been given a second chance at life and have actually found a life better than any I’ve ever known.”

With the help of the Volunteers of America Employment Resource Center, he now works for an engineering firm and is in charge of managing the administration of multi-million dollar projects. A fact by which he is completely awestruck. “I have come to believe that God is still in the miracle business.”

“I thank you with all my heart for your generosity, compassion, and willingness, to help others, just like you did for me. I know without a shadow of a doubt that I wouldn’t be alive today if it were not for the treatment I received from the Volunteers of America.”