In six words: In charge of my own destiny. 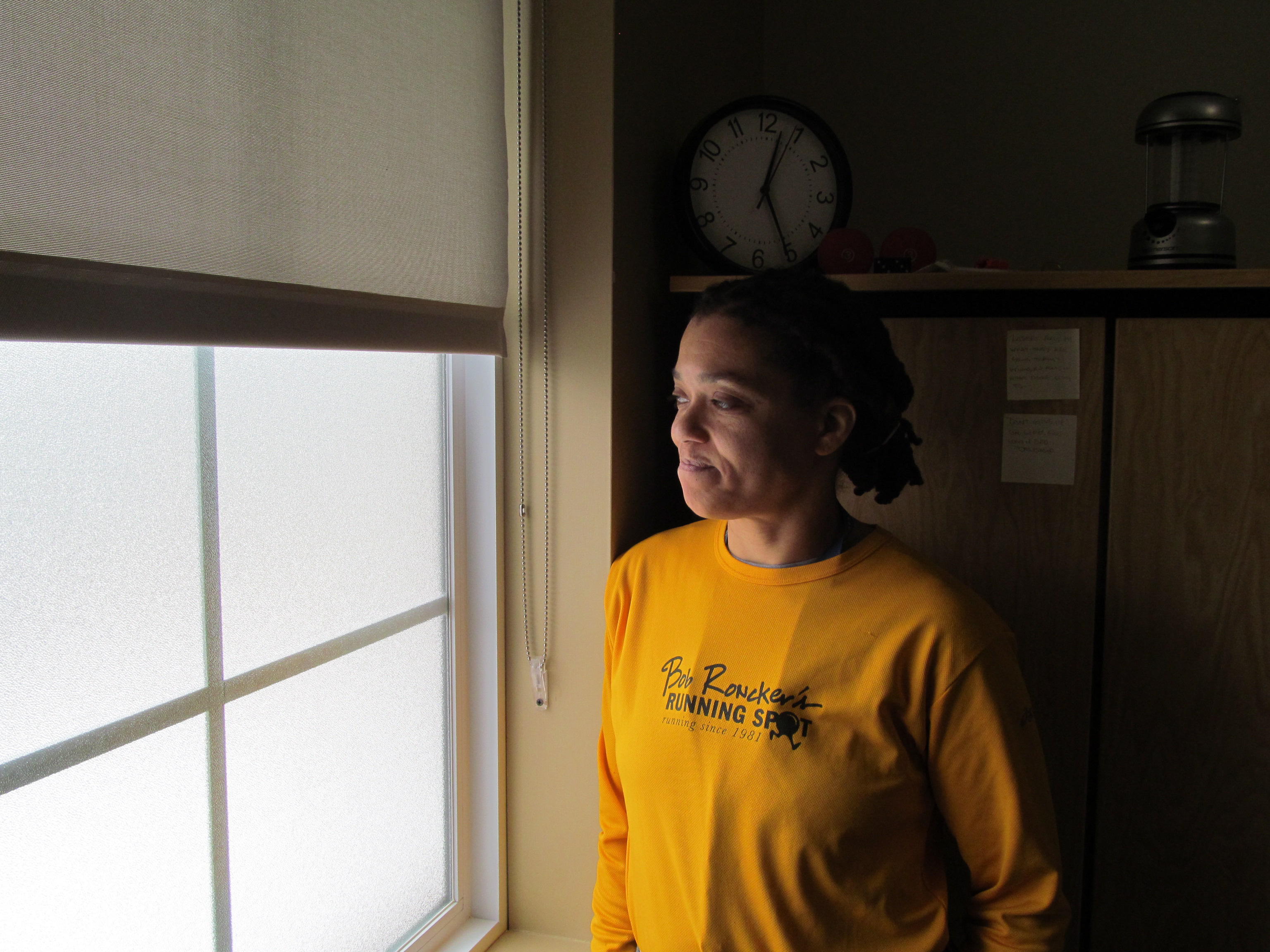 Debra grew up in a working poor family. Despite struggles, she had a roof over her head and two parents who cared – impressing upon her the importance of a strong work ethic and a good education. As a teen, she played sports, was in honor classes and worked in her family’s business.

But she dealt with a crushing lack of confidence, leading her to turn down an opportunity to enroll in a prestigious university design program.

With her parents’ advice in the back of her head, and hoping to gain discipline and structure, Debra joined the Navy where she enrolled in a six year electronics program. Despite her intelligence and ability, it proved too much and she could not finish. She was transferred to a torpedo ship but she found the work mundane. Debra was restless, unfulfilled, searching for something more. To fill the void, Debra began using cocaine.

Soon afterward, her service commitment ended and she was back on land. It wasn’t long before she began spiraling out of control. Deep in her addiction, she lost a steady job and unable to pay rent, Debra was homeless. With nowhere else to turn, she attempted to reenlist, but instead, was given an honorable discharge when she failed the drug test.

Debra returned home to Cincinnati and feeling lost and depressed, checked into a detox program through the local Department of Veterans Affairs. She thought she was clean for good.

“I didn’t understand the nature of addiction. I thought I was cured.”

Unfortunately, over the next 10 years, Debra shuffled in and out of treatment centers and programs, dealing with frequent relapses. And then, something clicked and in the blink of an eye, she had been clean 18 years. She had a college-bound daughter and a house of her own. But when her husband lost his job at the same time her brother passed away, Debra became overwhelmed and money got tight, too tight. On Thanksgiving Day, she received a final foreclosure notice from the bank.

Debra’s second experience with homelessness would be very different from the first. She was immediately referred to Volunteers of America’s Veterans Resource Center, a transitional housing program for homeless veterans, with a specific five-bed wing set aside for women. Here, female veterans have access to the same case management, addiction services, job support, financial literacy classes and technology as their male counterparts while also having a safe and separate living environment. The program is the only resource for homeless female veterans in the area.

It was here that Debra says she finally began to reflect and open up about her life. She is working with her Volunteers of America case manager and participating in classes to help her deal with the remorse she feels about the turn her life has taken. And she is learning how to take accountability for her part in it. Most importantly, though, her time at the Veterans Resource Center has given Debra the focused but unhurried time she needed to focus on herself, something she didn’t find at other programs where she felt rushed out the door.

Looking forward, Debra wants to stay clean, strengthen her relationship with her daughter and ultimately revive a small business that went under when things got tough.

“I know it’s a process and I will have ups and downs but I want to be accountable for my own destiny.”

Be a hero to veterans in need, like Debra, to help continue their journey towards restoration.
Donate