A journey of second chances 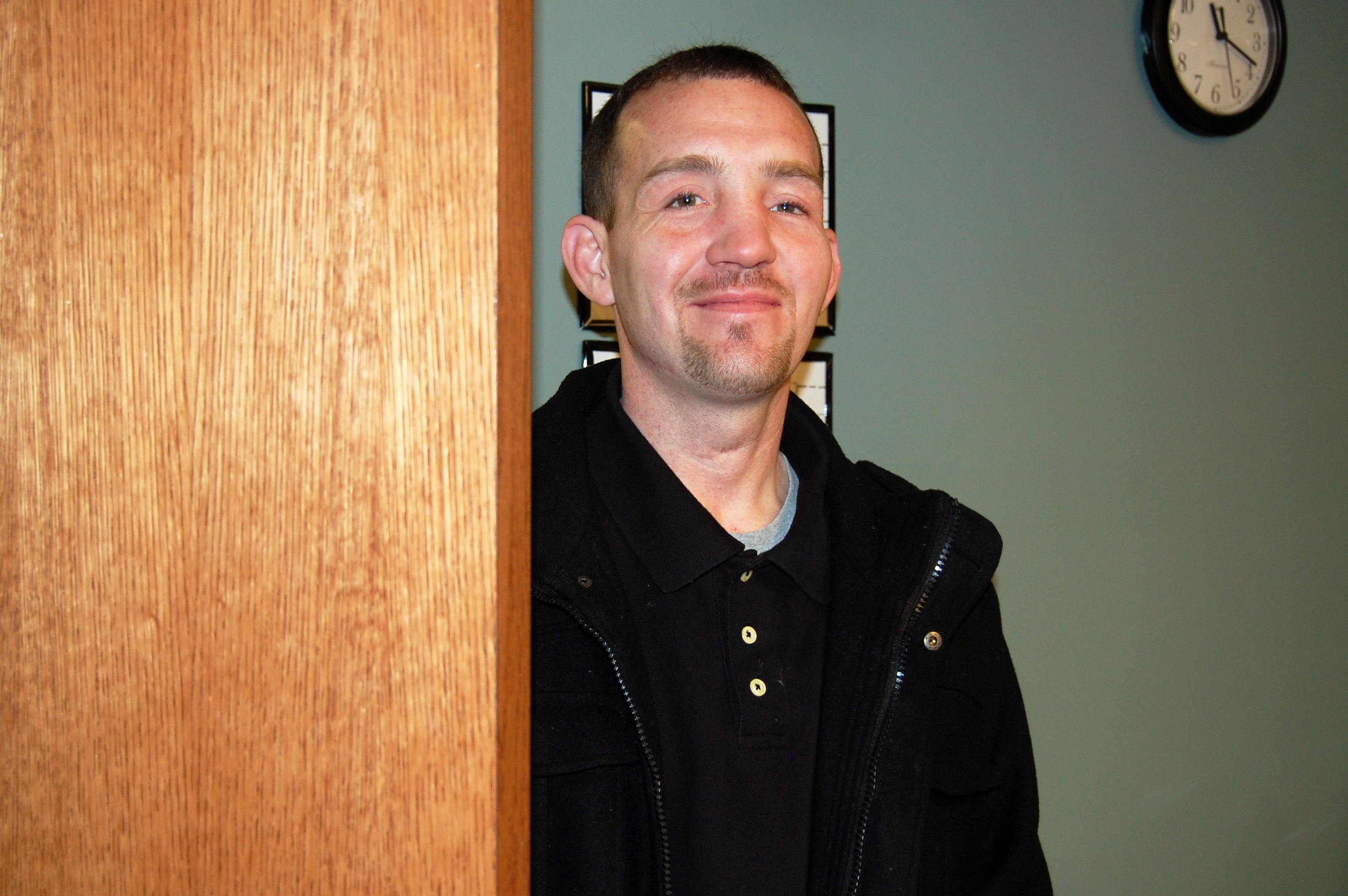 As a high school senior, Clinton had everything going for him.

He was on track to graduate in the spring and had hopes of a football scholarship. But everything changed the afternoon of the homecoming pep rally. Already in his tuxedo and running a quick errand before the event, Clinton was in a serious car accident. So serious that he was pronounced dead on the scene. An elderly driver had drifted into his lane and when Clinton tried to avoid her, his car went into a ditch and ﬂipped. Emergency medical technicians worked hard to save his life and ﬁnally found vital signs again after performing an emergency tracheotomy. In addition to other injuries, Clinton had broken every bone in his face.

Clinton says the accident “changed his life.” He was life-ﬂighted to the hospital where he remained for the next four months undergoing surgery after surgery. When he was ﬁnally released to go home, it was with the understanding that more surgeries were needed. Although he did eventually go back to school, he had missed too much of the year to graduate with his classmates and had to take an additional year.

In the years following, he worked as a car salesman and even started his own landscaping business with his brother, but pain ﬂare-ups due to the accident kept him from being able to work every day. When he and the mother of his child broke up, Clinton moved into an apartment of his own, but was soon evicted. It was then that he realized he needed to stop relying on family and friends whenever he found himself without enough money to pay rent or a place to go.

Burdened by medical bills, lingering mental stress and years of pain and physical limitations due to the accident, Clinton knew he needed help to make a change. After making a call to the city’s shelter system, he was connected to Volunteers of America’s Emergency Shelter Program. Here he received a safe place to stay, hot meals and a case manager who helped him make a plan to get back on his feet. 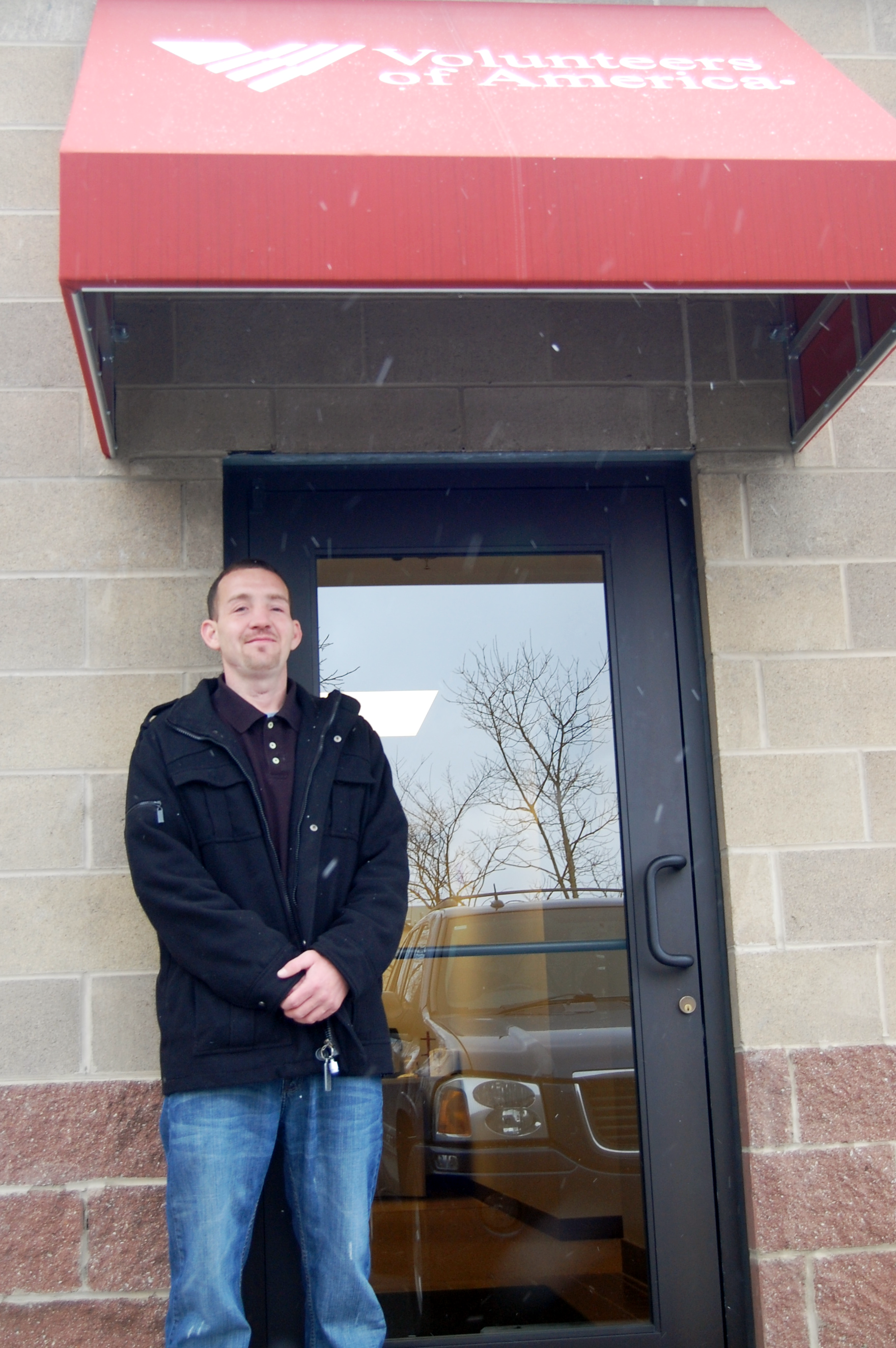 Since entering shelter, Clinton has obtained Social Security benefits, was connected with a mental health provider to address his post traumatic stress disorder and has received rental assistance. He mentions how humbled he has been by his ﬁrst experience with homelessness.

I had never been homeless before but it can happen to anyone. But as long as you have the right attitude and are willing to work to change, the staﬀ will help you overcome it.

Although he will be moving into housing of his own soon, Clinton will still be around. He has been selected to lead a new alumni group for formerly homeless men and veterans and is already planning group activities and service projects.

The journey back to independence has not been easy, but Clinton says he has stuck with it for his daughter. Above all else, he wants a place for her to be able to visit and for her to be proud of him as she gets older.

With your support, we can help men like Clinton continue their journey towards restoration.