Hope for the future of our veterans 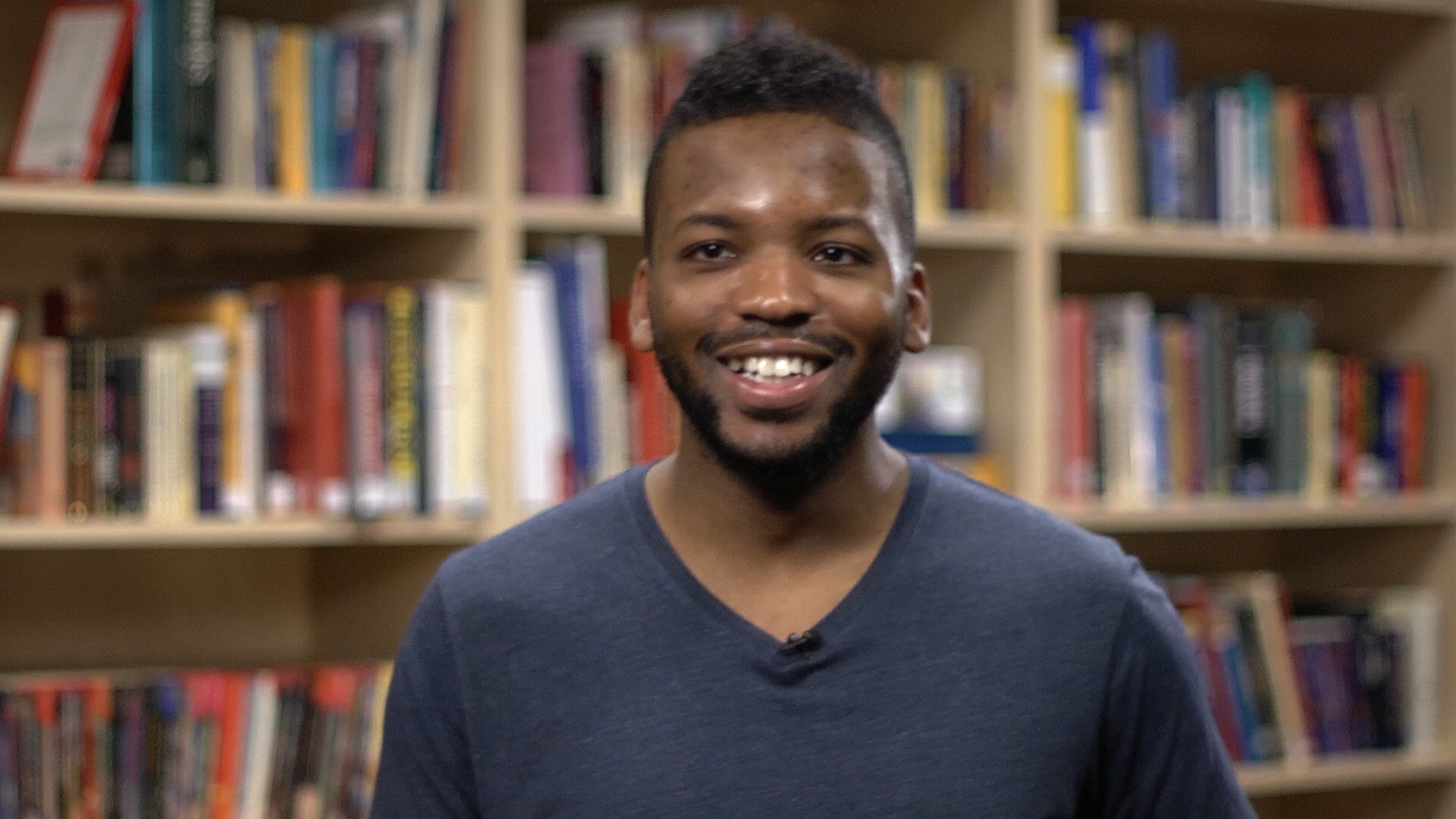 Six weeks after graduating high school, Chaz left for boot camp. The young Navy veteran was on a routine 6-month deployment aboard the USS Peleliu during the September 11 attacks. The ship delivered the first United States Marines to Afghanistan as part of Operation Enduring Freedom. Chaz then spent two years traveling the world and defending our country's freedom.

During the second year of his service, he began suffering from what was later diagnosed as post-traumatic stress disorder (PTSD). At the end of that seocnd year, Chaz left the military to focus on his mental health. On his own for the first time in his life, Chaz struggles.

The transition was difficult. I wasn't necessarily ready. I was about 20 and didn't know anything about life.

Attempting to cope with his experience and diagnosed PTSD, Chaz self-medicated with drugs and alcohol. Like many who suffer from the disorder, Chaz was used to being on high alert and even when he returned home, sought thrills and Adrenalin rushes to simulate the constant mental stimulation he was used to. During the years after he left the Navy.

Entire days were made up of trying to find the next best exciting thing to escape my symptoms.

Exhausted, Chaz decided he could no longer live that lifestyle and survive. He was physically and mentally drained. Something had to change.

In seeking treatment for the first time, Chaz was connected with Volunteers of America's programs for veterans in crisis. The change has been dramatic. In just six months, receiving treatment for both drug dependency and PTSD, Chaz has made more progress than in all the years since he left the military. Chaz credits his success in part to the environment at Volunteers of America.

We have a really supportive environment in a state of the art building with people who actually care about you and help you succeed.

It is also a place where veterans can heal in a close-knit circle of their peers. Veterans offer mutual support on days when coping is difficult. Chaz syas it even pushes him to continue his sobriety and healing.

On his desk sits a rock inscribed with the word "hope." It is a word he lives his life by these days. He is hopeful for the future, and what it will bring.

I never feel like anything is impossible, now that I have a good foundation.