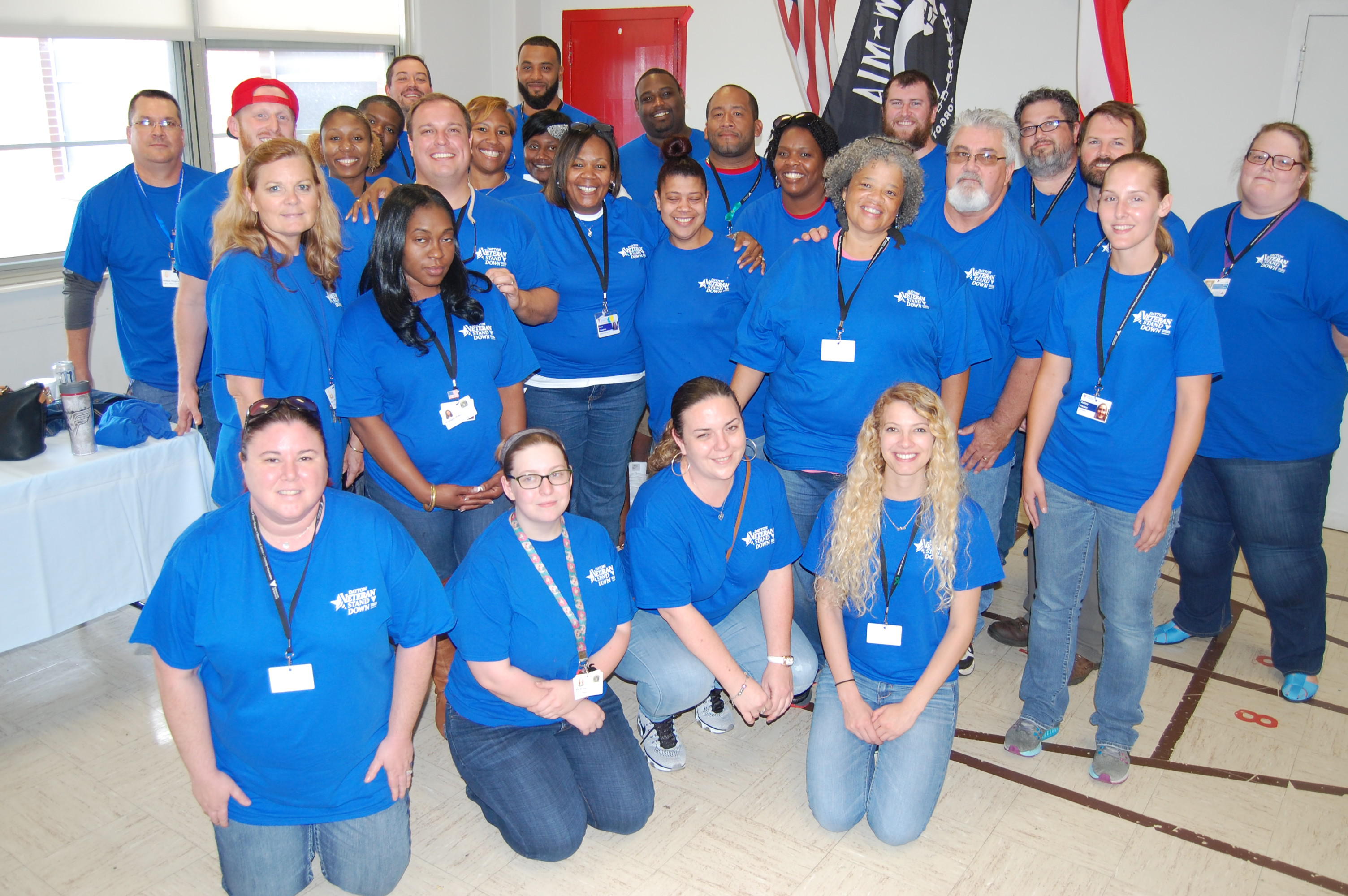 Volunteers of America of Greater Ohio and The Dayton Veterans Affairs Medical Center hosted the 12th annual Stand Down in Dayton on Friday, September 15, 2017, to provide valuable access to free services and information about community resources for homeless veterans. The free resource fair lasted from 9:30 a.m. to 2:00 p.m. and was held in the multipurpose room and theatre of building 305 at the Dayton VA Medical Center, Dayton, Ohio 45417.

“No veteran who has bravely served our country should ever be homeless, but many are,” said Dennis Kresak, Volunteers of America of Greater Ohio President and CEO. “For those veterans who have fallen on hard times, this Stand Down event will provide much needed access to important resources and services.”

“Stand Down” is a military term used during the Vietnam War referring to a safe retreat for units returning from combat operations. This Stand Down and more than 80 Stand Down events throughout the country are funded by the U.S. Department of Labor and help an estimated 10,000 homeless veterans reintegrate back into society.

About Volunteers of of Greater

Volunteers of America is a national, non-profit, faith-based organization dedicated to helping those in need rebuild their lives and reach their full potential. Through thousands of human services programs, including housing and healthcare, Volunteers of America helps nearly 2 million people across the country – more than 23,000 in Greater Ohio alone.

Established locally in 1896, our ministry of service has supported and empowered ’s most vulnerable groups including at-risk youth, veterans, the frail elderly, men returning from prison, homeless individuals and families, people with disabilities, and those recovering from addictions. Learn more about Volunteers of America of Greater Ohio at www.voago.org.