When you think of homelessness, does winter automatically come to mind as the worst time of year? The perils of being "cold" and out on the streets? It makes sense. But what if we told you it was actually tougher to be without a home during the spring season? Surprising, but true. Here, we break down the toll that springtime really takes on the homeless population. 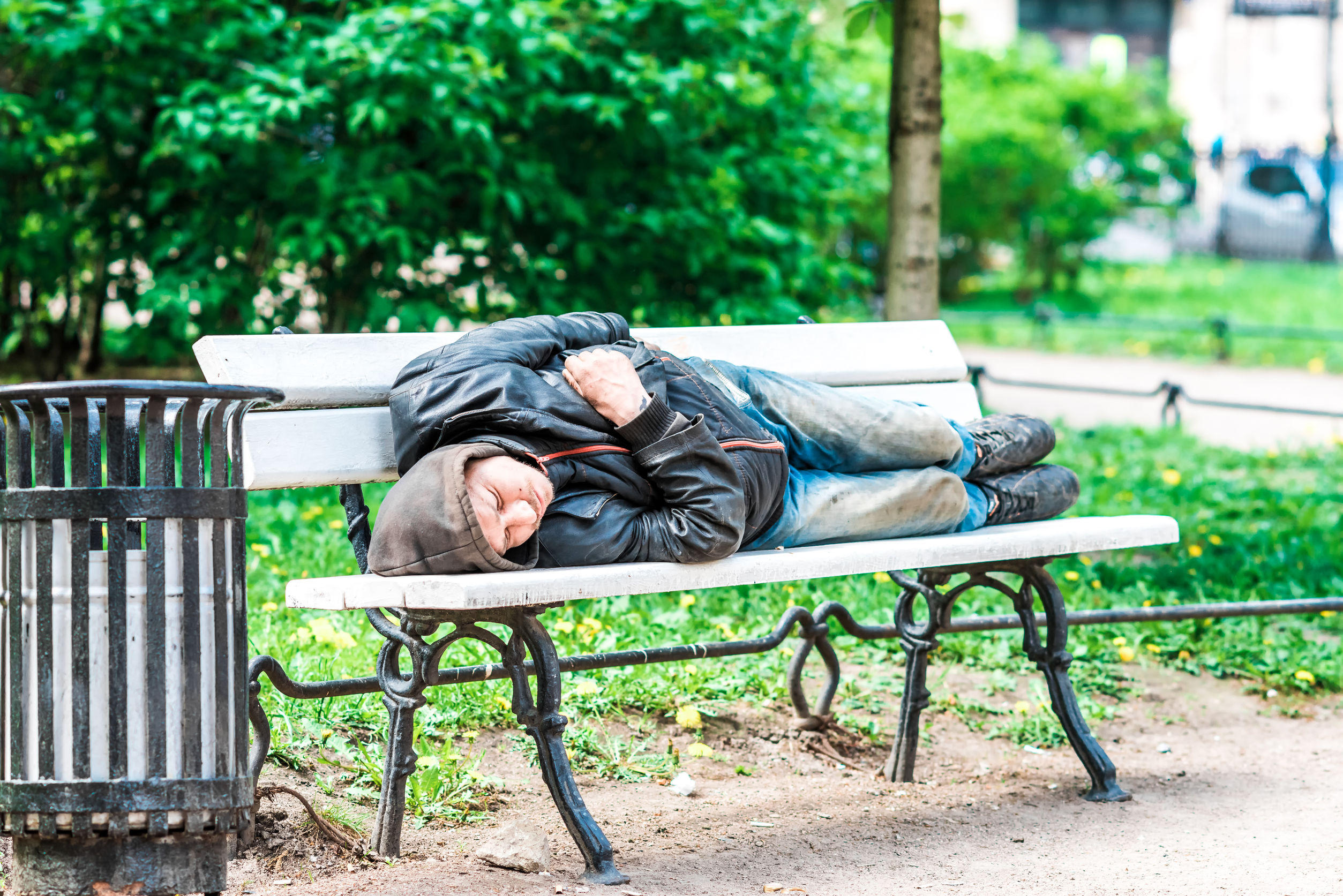 While spring spells new beginnings for many, it means a new set of challenges for the homeless. The sudden influx of people enjoying the outdoors not only means more visibility to the homeless, but increased awareness of the stark contrasts between those who have and those who have not. The season that breaks through the emotional doom and gloom of winter for many of us, can often exacerbate depression in the homeless.

Furthermore, in the wintertime, especially during the holidays, the overall population is much more charitable. Soup kitchens and homeless shelters open their doors to all in need. People who would not normally sacrifice their possessions and their energy tend to do so during this time. Society crawls back into self-absorption as the weather gets warmer. We become obsessed with cleaning our homes, fixing our lawns, and nailing down a new wardrobe.

Although we may be itching to be outdoors as much as possible during this time of year, many homeless may not be. Adjusting to a new and unpredictable climate takes its toll. Consider carrying all of your worldly possessions on your back while baking in the suddenly hot sun. The days are longer and the weather is arguably more dangerous. Thunderstorms and tornados peak as warm fronts and cool fronts collide. At a time where even those with homes find themselves at the mercy of Mother Nature, the homeless are especially susceptible.

Donating your car to Volunteers of America allows us to further our mission of making homelessness extinct in Ohio. It also shows the homeless that you care about their plight all year long, not just during the holiday season.