5 Veterans That Are Thankful For Your Car Donation This Thanksgiving 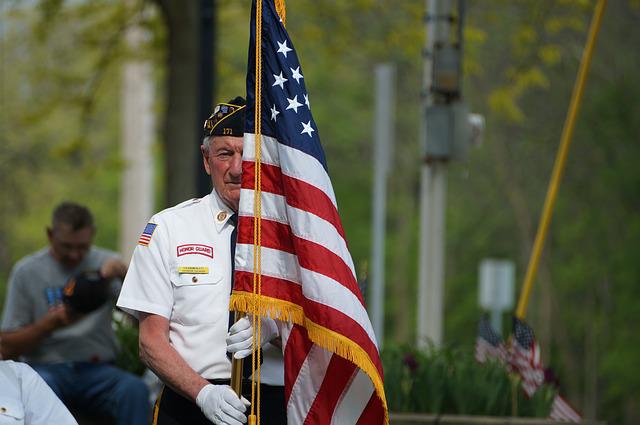 Before you probably had time to prepare for it, Thanksgiving fell upon us. While the whole country pauses for gratitude during this time of year, there are a few thankful hearts you may not have the opportunity to hear from. Your car donation to a Mansfield Volunteers of America provides quality of life and a chance at independence for our nation's most precious asset: our veterans. Here are five veterans that are especially thankful for your car donation.

The term "veterans" is no longer synonymous with decades old wars like Vietnam or Korea. The United States veteran population is growing substantially with soldiers returning from Afghanistan and Iraq, which began as recently as 2003. While the image you have in your head of what a veteran looks like may be an older male, that is quickly changing. After returning home from valiantly serving our nation, they are often left with littler resources. Volunteers of America provides emergency shelter, transitional housing and even permanent housing to veterans in need, regardless of age or gender.

As one of the fastest growing populations of US Veterans, women vets need our help more than ever. Serving since WWII and quadrupling in size between the Gulf War and Operation Iraqi Freedom, our female veterans face a different world of challenges when arriving home from war. Homelessness is four times more likely to happen to a women veteran than a man. Your auto donation goes toward efforts to diminish this staggering statistic here in Mansfield. Clinical treatment is available through Volunteers of America who also provides female only housing, which is a scarcity amongst homeless veterans.

Vietnam veterans account for 35 percent of the living veteran population. In fact, there are more homeless Vietnam era veterans than soldiers who died during that war. Volunteers of America acknowledges their sacrifice as well as their desire for independence through an individualized approach. Donating your car, RV, motorcycle, or boat goes directly to the programs that care for Mansfield's forgotten veterans. 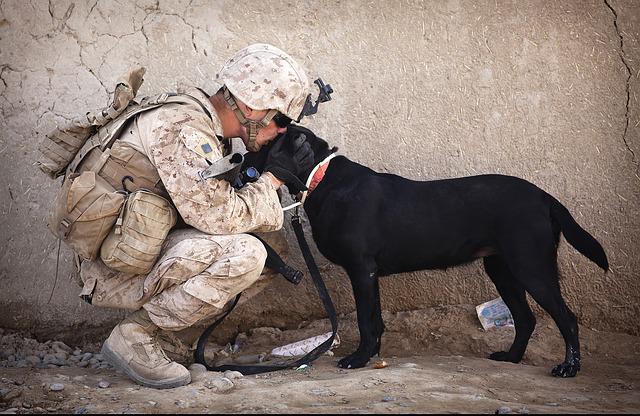 Post Traumatic Stress Disorder is a mental health disease plaguing our nation's veterans at alarming rates. 12 of every 100 Gulf War veterans is diagnosed with the disorder, and 15% of Vietnam vets. Donating your car to Volunteers of America supports residential treatment programs that provide suffering veterans with the tools to cope with their illness. Through evaluation, development of a treatment plan, individualized or group therapy, and continued support, your car donation has the ability to absolutely transform the lives of veterans facing PTSD.

Veterans Just Looking to Start Over

Coming home from war is a reality that no one can prepare you for. After seeing combat, firsthand, living in uncomfortable arrangements, and existing with your fellow service members, arriving at home can be traumatizing. Volunteers of America is committed to serving each veteran that finds themselves struggling. With holistic approaches that include transitional housing, clinical treatment, mental health support, and more, your auto donation is more important than you may realize. Donate your car, RV, motorcycle, or boat to a Volunteers of America of Greater Ohio, today. Our nation's veteran's will thank you.