1.) One in five homeless people are veterans

U.S. military veterans make up 23 percent of the total homeless population in America, while, comparatively, they account for only 11 percent of the total adult civilian population. According to Veterans, Inc., there are currently more than 22 million veterans in the United States. The National Alliance to End Homelessness reports that of those veterans, about nine percent are or will be homeless at some point during any given year.

Veterans are twice as likely than American civilians of becoming homeless, but why? 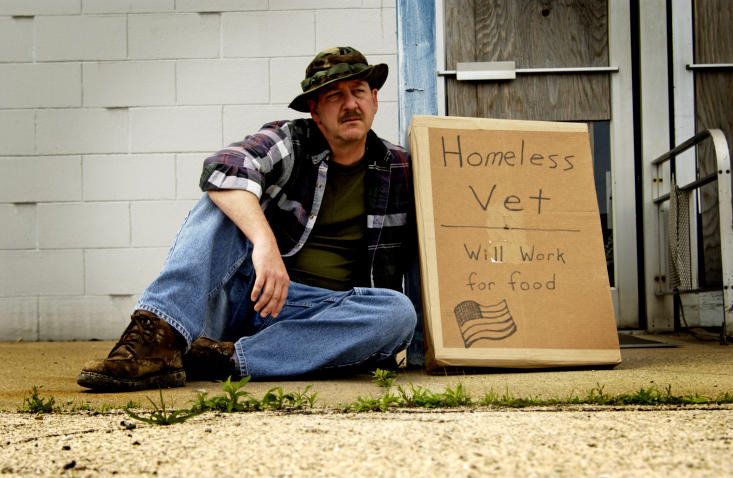 2.) Vietnam veterans make up 35 percent of the living veteran population

Aside from it being the longest war in U.S. history, the Second Indochina War is one that differs from other American wars. Commonly referred to as the Vietnam War, this military effort was extremely controversial. Arguably, the Vietnam War will always have a somewhat tarnished reputation in the mind of many of today’s adult civilians.

For the first time, veterans returned home without the proverbial “hero status.” Perhaps more astonishing is that nearly 60,000 living Vietnam veterans went on to serve during the Gulf War era (August 1990 to August 2001), despite the aftermath of Vietnam.

According to Veterans, Inc., “The number of homeless Vietnam-era veterans, male and female, is greater than the number of soldiers who died during the war.” To put it in perspective, more than 50,000 lives were lost after the Vietnam War — from death by combat, non-combatant or POW/MIA.

The National Institute of Mental Health defines post-traumatic stress disorder (PTSD) as “an anxiety disorder that can develop after exposure to a terrifying event or ordeal in which grave physical harm occurred or was threatened.” Mental health issues like these can have a negative impact on a veteran’s ability to hold a job and maintain relationships. Individuals plagued by these stress disorders become emotionally numb and will go to extremes to avoid triggers that may cause flashbacks, nightmares, distress and severe physical symptoms.

Of the millions of men and women who have spent time in war zones, 30 percent experience PTSD. Specifically, one in five veterans returning from Afghanistan and Iraq experience PTSD. For veterans coping with mental health issues, they frequently turn to drugs or alcohol to self-medicate. Consequently, 70 percent of homeless veterans are suffering from substance abuse, reports DoSomething.org. 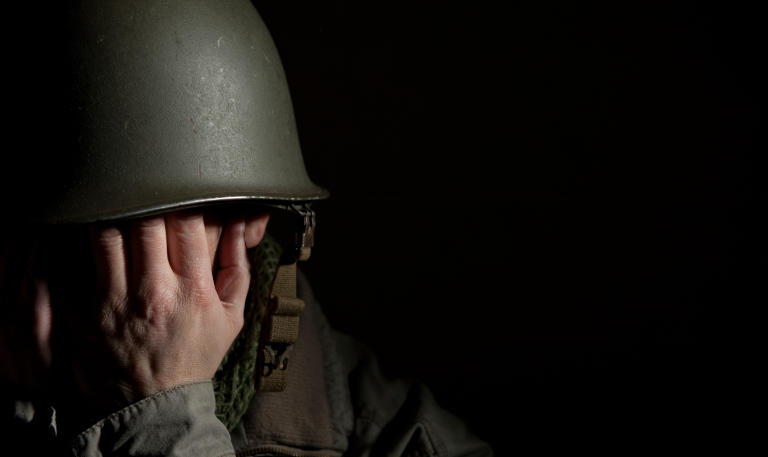 4.) There are over three million disabled veterans currently living in the U.S.

The U.S. Census Bureau reports that, as of 2013, there were 3.6 million veterans with service-connected disabilities. A service-connected disability is defined as a disability that is “a result of a disease or injury incurred or aggravated during active military service.” Additionally, the severity of a veteran’s disability is rated on a scale from zero to 100 percent — with 100 being the worst. Of the 3.6 million disabled veterans, about one million have a severity rating of 70 percent or higher.

From 2001 to 2009, the disabled veteran population increased by 25 percent. A CBS News article asked why this happened, especially as WWII and Korean War veterans passed away. The most logical reason can be credited to advances in modern medicine. Injuries, or infections from, that would have killed soldiers decades ago are no longer considered fatal but rather manageable. 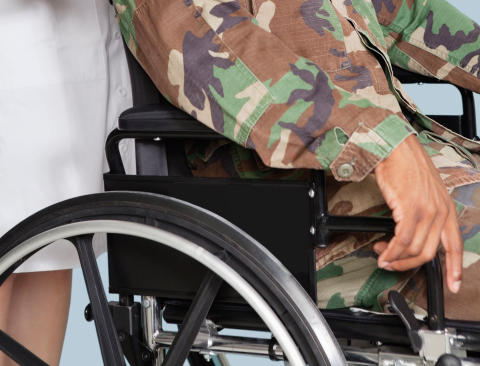 5.) Women are one of the fastest growing subpopulations of U.S. veterans

Military women have beenaround since WWII, but women did not serve in combat until the Vietnam War. Veterans, Inc. reports that female deployment quadrupled between theGulf War and Operation Iraqi Freedom.

Working hard to combat this, however, is Volunteers of America — providing clinical treatment and evidence-based residential treatment program services. 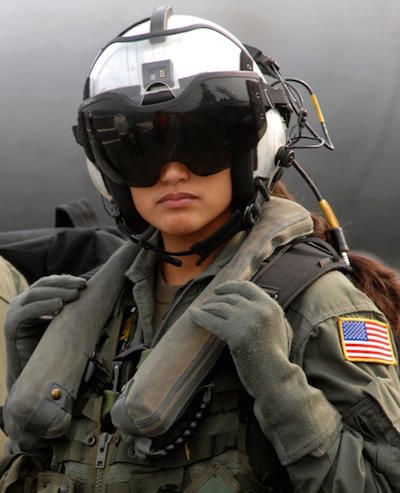 Volunteers of America is dedicated to each and every struggling veteran

As the current leader in our area, we offer seven different programs to veterans all across Ohio. Our diverse programs make sure that veterans, from every walk of life — homeless; young and old; ill and disabled; male and female — find the care and service they need.

How you can help!

With your support, we can give our veteran heroes the services and treatment they need to live the life they deserve.  Through our #YouAreMyHero campaign, you can become an important part of the services, programs, and treatment reaching thousands of veterans across Ohio.  But, your impact goes further than that – you're giving veterans the tools to lead sustainable, productive lives.  You're giving veterans hope for a brighter future.