The most profitable thrift store shopping trips ever

See how these lucky patrons turned a trip to the thrift store into major profit, then keep an eye out at on your next trip to Volunteers of America.

Thrift store shopping is often considered a modern-day treasure hunt. Every piece uncovered is a one of a kind find that you can take home for an affordable price. For the lucky patrons we'll meet below, a trip to the thrift store turned into a major profit. See what they uncovered and why you should keep an eye out at your next trip to Volunteers of America.

Zach Norris is an avid vintage watch collector and admirer. At a seemingly ordinary trip to a Goodwill in Phoenix, Arizona, Norris stumbled upon the find of a lifetime. In the bottom of basket, buried underneath watches and batteries was something that caught Norris' keen eye. A LeCoultre Deep Sea Alarm watch made by the famous Jaeger-LeCoultre was staring Norris in the face with a $5.99 price tag. 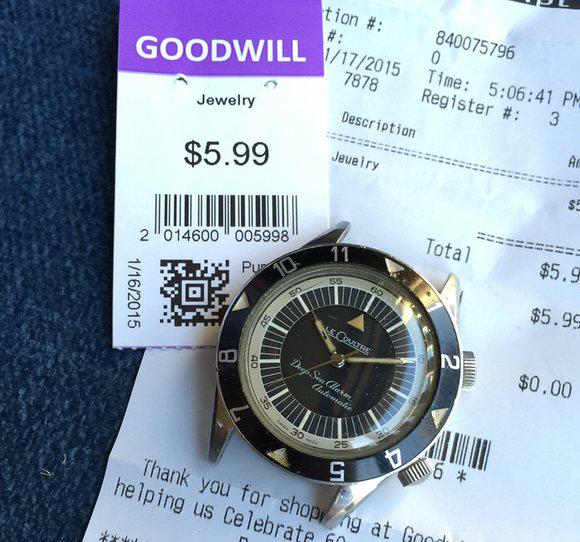 The watch was a rarity, being only one of less than a thousand made for the American market in 1959. Zack Norris had the watch verified and received numerous offers after revealing his thrift store find to the world via social media.

Eric Ku, who has been featured on television for his watch-knowledge, offered Norris $35,000 for the watch. Norris used the money to fund a wedding to his fiancé and donated an undisclosed portion back to the Goodwill from which he received his treasure.

Another Zach, Zach Bodish, picked up what he thought was a reprint of a Picasso painting in a Volunteers of America Thrift Store in Columbus, OH. After paying just $14.14 for the painting, Bodish had it appraised, only to learn that he had indeed bought a signed, authentic Picasso. 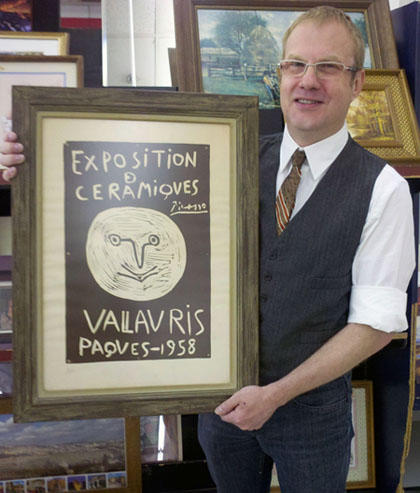 The lucky find turned into much attention for Bodish who appeared on Anderson with Anderson Cooper. He eventually sold the piece for $7,000 or 49,900% more than what he originally paid. Not a bad day at the thrift store.

Beth Feedback stumbled into a Goodwill in North Carolina looking for a blanket. What she found was an Ilya Bolotowsky original. The giant abstract art piece seemed like a great opportunity for Feedback to repurpose for one of her cat paintings. 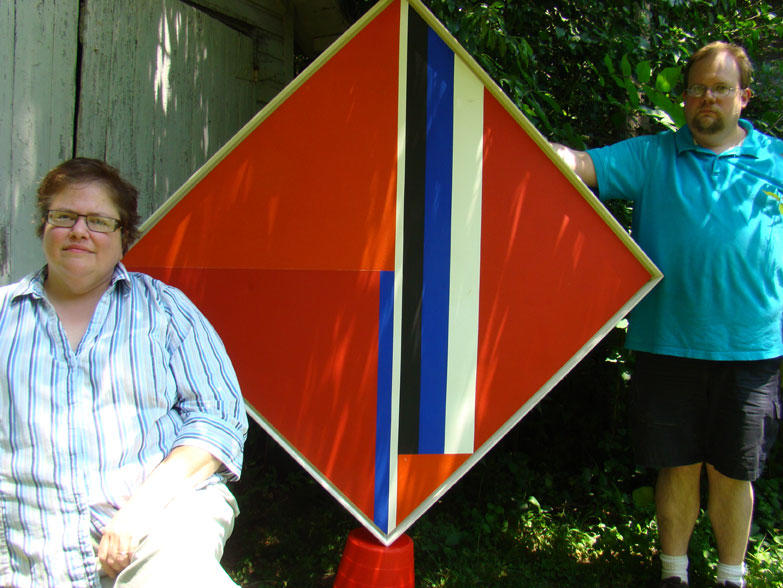 Luckily, a good friend suggested Beth research the artwork before painting over it. That was when she discovered that she was in possession of Vertical Diamond. Feedback sold the painting for $34,375.

Start Your Treasure Hunt at a Volunteers of America Thrift Store

The stories mentioned above were only made possible because of donations to local thrift stores and the curious eyes of thrift shoppers. Begin your treasure hunt at your nearest thrift store and consider donating to Volunteers of America. Happy hunting.

Here's the full list of all Volunteers of America thrift shops in Ohio.