Dorothy tells us, “There’s no place like home,” but what if home became foreign to you? As civilians in modern day America, that’s hard for us to understand. How could returning home after war ever be anything less than euphoric?

Marine Sgt. and veteran of Operation Iraqi Freedom, Jonathan Kirk Davis, says it best in a Forbes article: “Before you understand what a returning soldier experiences when they come home, you have to know what they really go through when they are over there.”

Fortunately, the average American civilian will not ever truly comprehend the psychological effects that warfare has on a person — whether in a combat zone or not.

A day in the life of military deployment

As civilians we are often naive to think veterans who did not experience combat are immune to the impacts war can have on an individual. Whether a combatant or not, when you’re deployed you are thrown into a hypersensitive and hyperstressed environment with the same people day in and day out.

Think of job or work experience you’ve had where you didn’t get along with a coworker or didn’t see eye-to-eye with your boss. Now imagine you couldn’t leave that job; how would you feel?

“There is no change and no break. You work with them, you eat with them, and you live with them. If you can’t stand them, oh well … There isn’t even the escape of going home at the end of the day or having a weekend,” Davis says.

That’s a best-case scenario, and then you tack on the nature of war: Potential attacks or surprise bombings and locals who, often, don’t want you there, or, more than that, who hate you.

The worst-case scenario? You have to fight. You must kill or be killed and potentially see your friends and comrades killed — a life-altering event that changes someone forever.

All of these life-threatening stressors, on top of moving to a different country (something that any person would have to adjust to) can be too much for someone to handle or truly come back from. 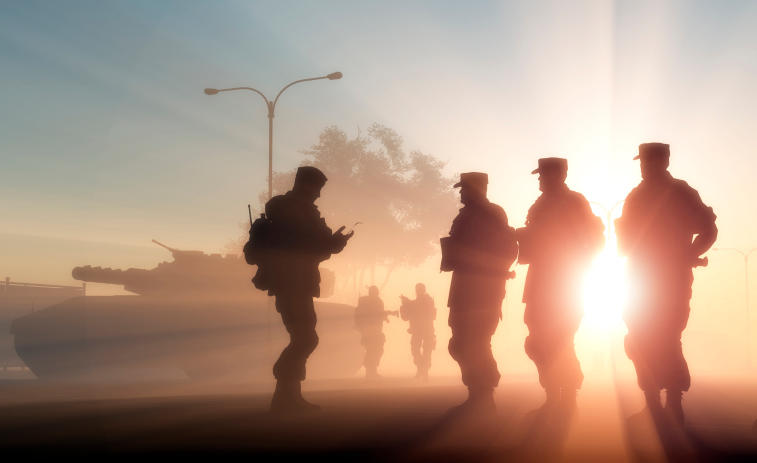 These men and women come home, then what? A common misconception is that once home all is OK. And for a period, it is.

“We are absolutely elated to come home,” Davis says in the Forbes article. “(To) see our families  … This is a high that can’t really be expressed.”

That feeling soon fades as those returning realize family, friends and loved ones have changed — reminding them that they too have changed.

“There is a long phase where you try to adjust to having your life back,” Davis explains. “To be honest, it is never the same as before you left.”

Sure change is natural, but as loved ones matured and evolved independently from their soldier counterparts, it can leave these veterans feeling unwanted and/or unneeded. 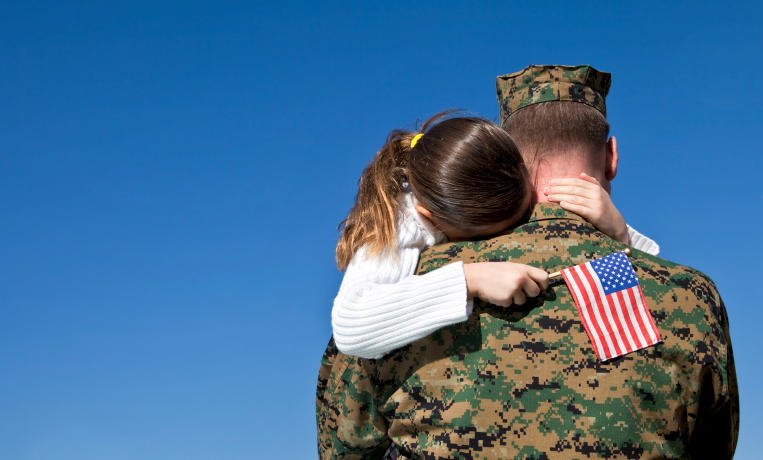 Returning home: The stress of it all

Residual stress from deployment is common, especially combat deployment. Day-to-day interactions among soldiers in combat are often harsh, Davis says. This lack of gentleness, or an overall hard demeanor — that is practically demanded of them — can be difficult to change once home. In turn, the result can be unwarranted aggression or unprovoked outbursts as this transition itself is an added stressor and irritant to these post-war individuals.

Veterans, especially those who are younger, aren’t always sure how to communicate with their friends and families. Whether they don’t think their loved ones will understand or whether they’re fearful of what they might say and how they’ll say it, a lot is left bottled up.

Fortunately some veterans seek refuge in veteran programs, to be among those “like them” because there they feel understood. However, some may avoid one another so they’re not reminded of war.

The U.S. Department of Veteran Affairs reminds us that “almost all service members will have reactions after returning (but) these behaviors and feelings are normal.” With the mental health issues that affect those who have served becoming more prevalent, it’s easy for civilians to automatically jump to drastic conclusions — or faux diagnoses — such as Post Traumatic Stress Disorder (PTSD). Though challenging, most veterans reintegrate successfully without any problems.

Some may transition between their two worlds with ease; however, there are those who don’t acclimate as well. These veterans often deal with severe mental health issues and/or turn to alcohol or drugs to cope post-service — all of which isn’t uncommon. According to a Huffington Post article earlier this year, “11 to 20 percent of veterans of the Iraq and Afghanistan wars have PTSD in a given year.” And, even as relatively common as these conditions are, they frequently go undiscussed or ignored in our society. 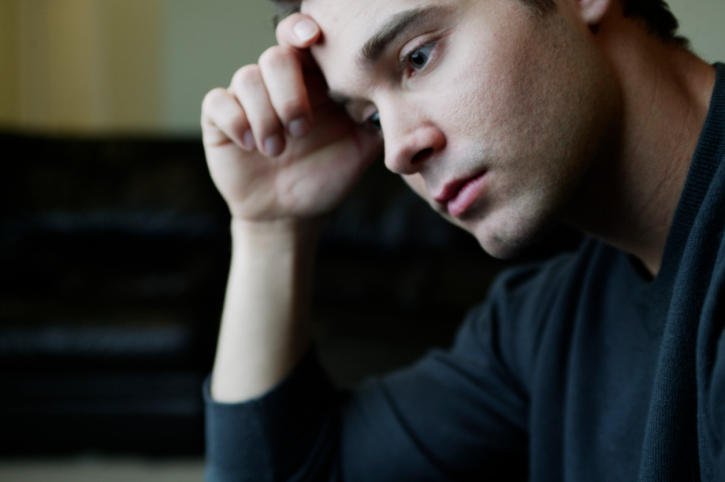 For more than 20 years, Volunteers of America of Greater Ohio has been offering targeted veterans’ programs. Specifically, we’re committed to ending homelessness among our state’s veteran population. As the leading human services provider to homeless veterans in four major metropolitan areas in Ohio, Volunteers of America proudly serves almost 2,000 veterans in the state of Ohio each year.

With your support, we can continue to give our veteran heroes the services and treatment they need to live the life they deserve.  Through our #YouAreMyHero campaign, you can become an important part of the services, programs, and treatment reaching thousands of veterans across Ohio.  But, your impact goes further than that – you're giving veterans the tools to lead sustainable, productive lives.  You're giving veterans hope for a brighter future.