Ohioans are hungry: Here's how you can help

Believe it or not, your Ohio car donation can feed the hungry


You might not realize it, but Ohio has a hunger problem.

According to a recent Columbus Dispatch story, more than two million Ohioans, or about one in every six residents, turn to food pantries every year because they don't have enough food. The story is based on a report released recently by the Ohio Association of Foodbanks, which also showed the number of people seeking help at food pantries has increased 40 percent from four years ago.

The news doesn't get any better. The association noted in October that "about 40 pantries in the state have either closed or merged since June 2014," meaning hungry Ohioans have even fewer options to get free food. In total, there are more than 1,700 food pantries still in Ohio, but that's not enough to keep the Buckeye State off the ranks as one of the worst in the nation for food insecurity, according to a U.S. Department of Agriculture report.

The Dispatch report suggests that a change in state policy with food stamps has led to the increased demand, while others "blame the economy, even as unemployment is down to 4.7 percent."

Under the food stamp change, the Dispatch reports, adults who are able and don't have dependents must work 20 hours a week "working, training for a job, attending class or volunteering in order to receive food assistance."

The people needing help from food banks are overwhelmingly poor, with about 71 percent of the households living below the federal poverty level. To put that in perspective, most households, the report found, "have annual household incomes of less than $20,000."

Despite stereotypes to the contrary, half of all Ohio households that sought help at a food bank were employed in the last year.

Further exacerbating the problem of hunger are medical conditions. The report found that 62 percent of households have a member with high blood pressure, more than a third have diabettes, and two-thirds have unpaid medical bills.

This all adds up to difficult choices on household spending. More than half of all households have had to choose between food or housing, medicine, transportation and utilities. More than half have received help from friends or family or eaten food past its expiration to make ends meet. Thirty-eight percent have sold or pawned personal property, while 41 percent have watered down food or drinks.

You can help by helping VOAGO 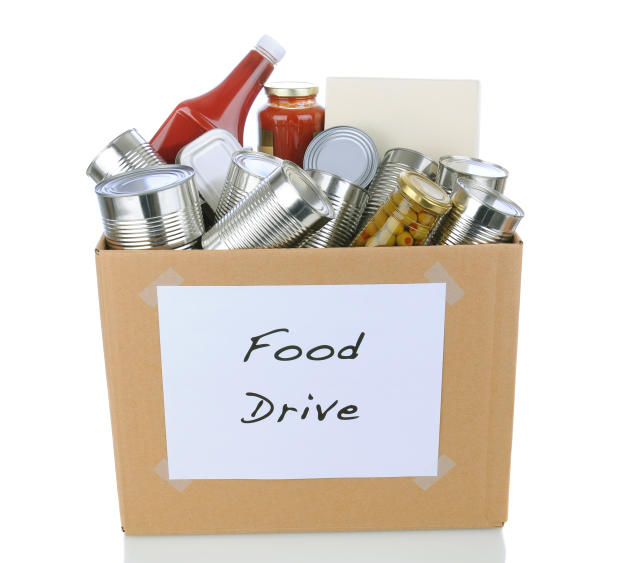 Through our food pantries, we provide food to more than 7,000 families and individuals who struggle to put food on the table. These programs are supported by donations from the community. Donate the items below, or enlist your friends and neighbors and hold your own donation drive. These will go straight to families in need to help them get back on their feet.

You can also help by donating your car

When you donate your car to Volunteers of America of Greater Ohio, you're helping to fund programs and services that provide hope to struggling individuals, veterans, children and families in the communities we serve.

Ohio car donation is hassle-free with four simple ways to donate — online, by phone, by mail or in person.

Call 1-800-862-6030 to schedule a time for pick-up or send/drop off your clear title at our West Broad location in Columbus. We also offer free, same-day towing in all 88 Ohio counties. You can call 614-253-6100 or email info@voaogo.org for general questions or more ways for you to get involved.