Meet the people your Cleveland car donation is helping

From helping veterans cope with post traumatic stress disorder, to helping a single mother learn how to manage her struggle with depression and bipolar disorder, Volunteers of America of Greater Ohio's mission isn't to bandage the problems the Cleveland community faces, but to encourage actual healing.

Here are a few of their stories.

Darla and her two sons were running out of options when her partner of seven years died of illness. With few resources, Darla feared her sons would be put into foster care, or end up living "under a bridge."

Darla turned to Volunteers of America of Greater Ohio for help. She was assigned a case manager, who helped her secure permanent supportive housing, and learn to better deal with her mental health issues.

Now, her sons are safe and healthy, and participating in the youth education center. Though there are still struggles, Darla and her sons are thriving again. 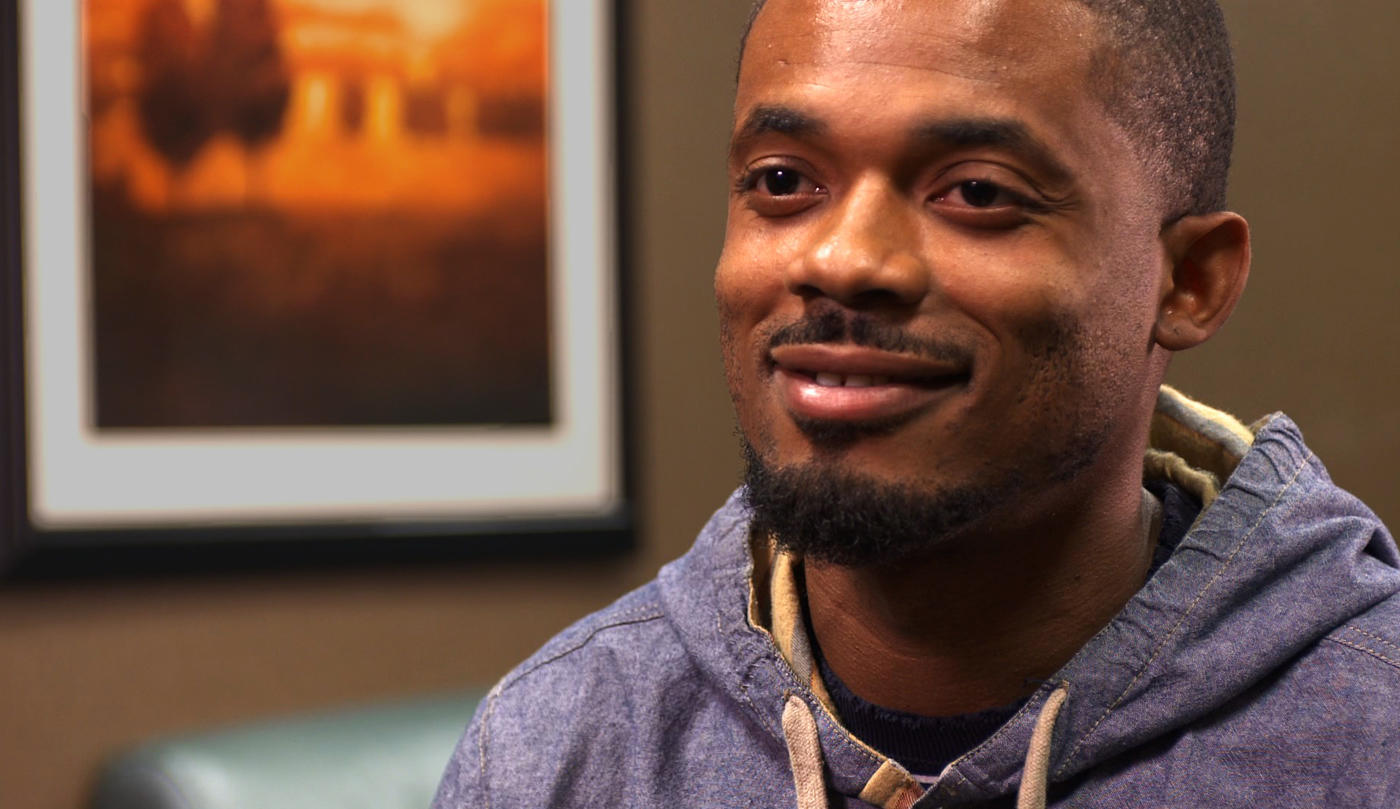 De'Angilo had trouble adjusting to civilian life after returning from two tours in Iraq with the U.S. Army. His second tour changed him as a man; he found it difficult to speak about his experience fighting overseas, and maintaining relationships was nearly impossible.

Like many veterans, De'Angilo struggled with depression and post traumatic stress disorder when he returned home. De'Angilo felt nobody could understand his experience, and he became so lonely he considered suicide.

Gary found Volunteers of America of Greater Ohio when his life of drinking and drugs led him to attempt suicide. After waking up in a psychiatric hospital, doctors told him they couldn't believe he was still alive after so much blood loss. Feeling as though he'd been granted a second chance, Gary decided it was time for a change.

Volunteers of America of Greater Ohio accepted Gary into their program when other agencies would not. Though the transition from living however he wanted to living by the rules of the program was difficult, Gary eventually stopped resisting and started learning from his case manager. He followed the personal improvement plan set forth by his case manager, and now works for an engineering firm, and is in charge of managing the administration of multi-million dollar projects.

These are just a few examples of the real-world impact your donation to Volunteers of America of Greater Ohio can make. Donating your vehicle to Volunteers of America of Greater Ohio is fast and simple. Fill out our online form and we'll contact you to schedule a pick-up. If you'd prefer to donate by phone, call 800-862-6030, or donate in person by bringing the clear title to 5640 W. Broad St., Columbus, Ohio 43228.

Learn about how your donation positively impacts members of your community.