Let's take a look at how you can be a LeBron and do your part to bring honor back to Cleveland, Ohio through car donations. 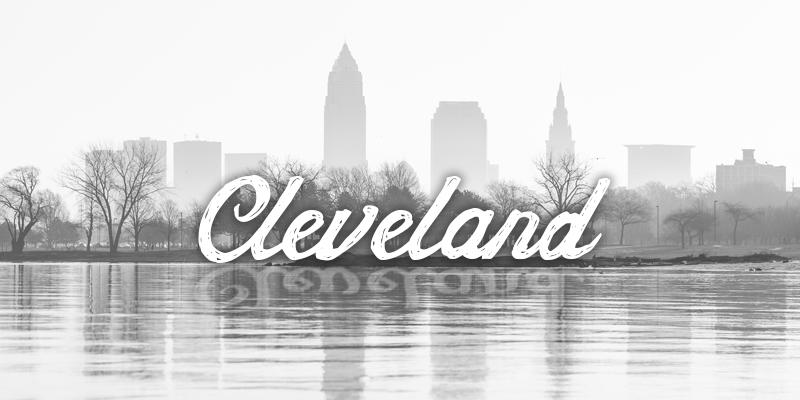 If the great city of Cleveland was indeed, "cursed," consider said curse undone. Glory is certainly returning to the Rock and Roll Capital of the World with a NBA national championship, successful hosting of the 2016 Republican National Convention and Cleveland Indians leading the Central Division of the MLB. Aside from these big events spearheaded by celebrities, Cleveland's proud citizens are doing their part to put a hard strike through the cursed reputation it used to carry. How? Simple: car donations. Let's take a look at how you can be a LeBron and do your part to bring honor back to Cleveland, Ohio simply by donating your car.

Kyrie Irving, the youngest current player for the Cavaliers, helped bring home the first national championship to Cleveland since 1964 at the young age of 24. Donating a car to Volunteers of America helps the other young men of Cleveland, from ages 18-24, through the Walton Avenue Housing Program. Not only are they housed and off of the streets, but resources are provided that include employment counsel, referrals for substance-abuse treatment and all important mental-health counsel. Your donation of an unused or unwanted vehicle funds this life-changing program for one of Cleveland's greatest assets: its young men.

Also shining a spotlight on Cleveland, OH this year was the Republican National Convention. Delegates from across the nation representing the Republican Party convened at the Quicken Loans Arena to announce the party's nomination for the 2016 presidential election and bring to light some of the big issues facing our nation, today. One of those issues: caring for our veterans.

Volunteers of America has long been at the forefront of Veteran outreach, mental health treatment, rehabilitation, employment and transitional housing. A car donation not only helps fund these necessary programs, but is also a tax deduction and a charitable contribution.

Bringing Hope to the Once Hopeless

Just as the Cleveland Indians are bringing a ray of hope to a city accustomed to athletic disappointment, so too is Volunteers of America restoring the hope of some its downtrodden citizens. Men and women, veterans and civilians, young and old—a non-judgmental hand is lent to all who are willing to take the first step and ask for help.

How you can make Cleveland great again with a car donation

We're open to almost everything with a motor, be it a car, a truck, a boat, a lawnmower or even an airplane.

PS – Lebron, if you're reading this, maybe one of these vehicles we could take off your hands?

Here's three simple ways to get in touch with us: