How auto donations in Columbus are bringing help for the homeless 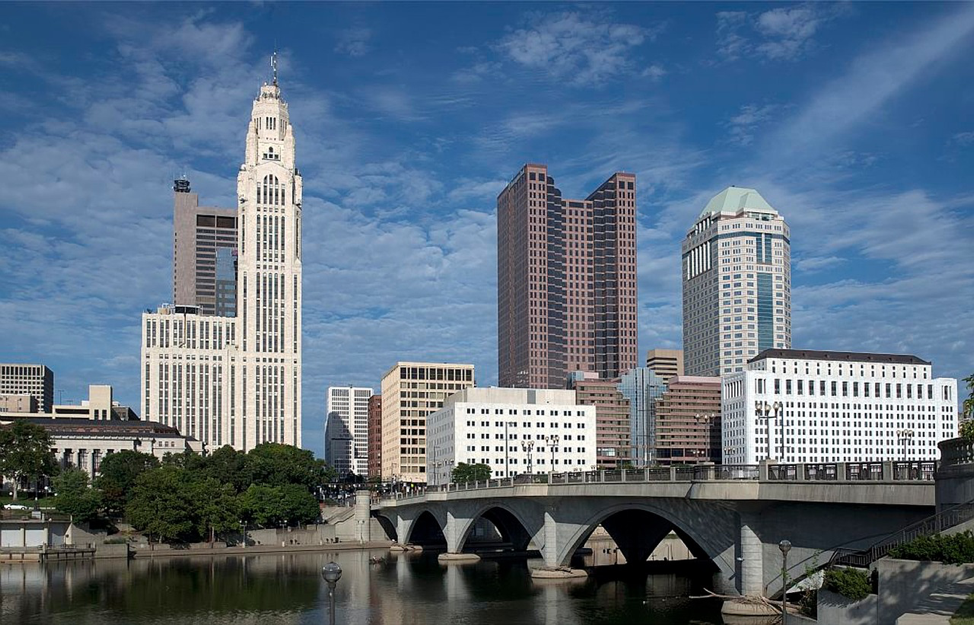 Columbus, Ohio boasts some wonderful statistics. It was ranked the tenth best state capital in the United States, is home to five Fortune 500 companies, has doubled in size since the year 2000, and has totally captured the affection on National Geographic. But not everyone that calls Columbus home is feeling the love.

In fact, while the percentage of families in homeless shelters had dropped 15% nationwide, it had risen 7% in Columbus. Many factors contribute to homelessness, including the cost of housing, insufficient pay wages, and a lack of resources within the community to sustain already full shelters. But there are other contributing factors to homelessness that you may not have considered.

As it regards women who find themselves without homes, 50% cite domestic violence as the primary reason. While that number seems staggering, it's quite true. The National Coalition Against Domestic Violence notes that between 21-60% of victims of domestic abuse lose their jobs due to reasons stemming from the violence. Volunteers of America of Greater Ohio is on the front lines of turning these statistics around for Columbus, Ohio.

Not only does Volunteers of American of Greater Ohio provide emergency shelters to victims of domestic violence, but also support groups to assist in recovery. Your tax deductible auto donation goes to fund programs like these that are changing lives as well as the landscape of our great city.

While homelessness is a topic that many would prefer to ignore or push aside, it's a reality that every city should deal with, compassionately. The Columbus City Council has not always taken this approach when dealing with the topic. Tougher restrictions on panhandling, loitering, and littering in certain districts of Columbus have compromised the safety of the city's homeless. Fortunately, the Volunteers of America of Greater Ohio have a long list of resources, including housing, for groups that the law sometimes does not consider. View those options here.

Education and low wages causing homelessness for families in Columbus

The Columbus Dispatch reports that family homelessness has been a highly researched topic for over 30 years. The conclusion is that many household leads have low education levels, are single mothers, and are unable to make livable wages. Project Connect, a Columbus City School program that serves homeless children in Franklin County, says it has seen its numbers grow year over year. They helped 4300 children in 2013.

The Youth Education Center is a Volunteer of America program that educates children as well as providing housing. Your auto donation directly impacts programs that help to treat the issues causing homelessness in Columbus, Ohio.

Tax deductible, fast, and always a free tow, your auto donation is one of the best ways to affect real change in our beloved Columbus, Ohio. Fill out the car donation form or see how else you can help, here.

Contact us to donate your car by these three simple ways: