Helping a hero is as easy as donating your car

Our country's veterans have selflessly served to protect and defend, but these brave men and women are twice as likely to experience chronic homelessness than the average citizen. Volunteers of America of Greater Ohio aims to end homelessness among veterans, and you can help. 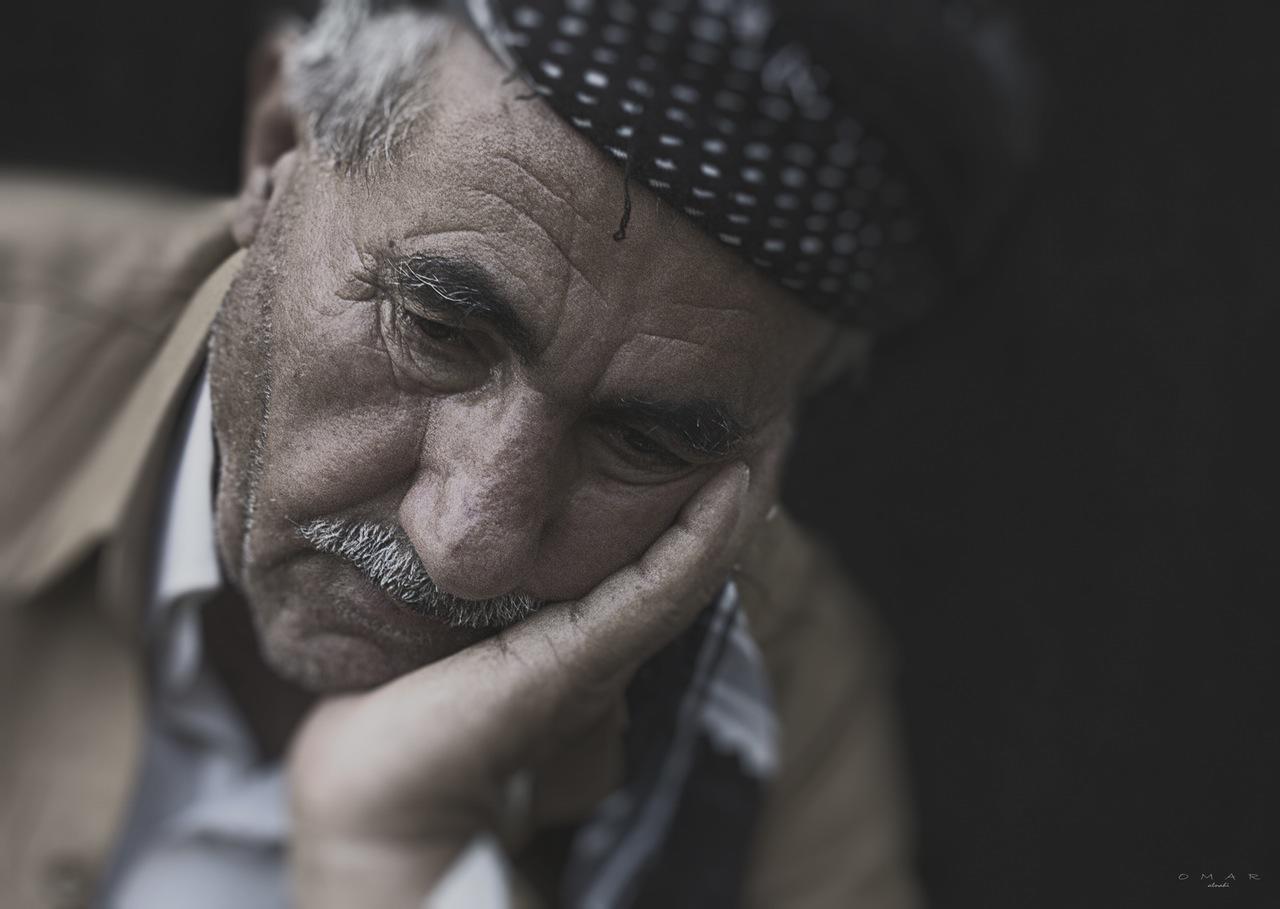 1.One in five homeless adults in the U.S. is a veteran.

2.In the U.S., nearly 47,725 veterans are homeless on any given night and twice as many experience homelessness at some point during a year.

3.Currently, the number of homeless Vietnam-era veterans is higher than the number of servicemen and women who died during the Vietnam War, and veterans returning from Iraq and Afghanistan are already appearing among the homeless population.

4.A complex set of factors cause veterans to become homeless, including: a shortage of affordable housing, difficulty finding employment, lack of access to health care, post-traumatic stress disorder, substance abuse and a lack of family and social support networks.

5.Volunteers of America of Greater Ohio has offered targeted veterans programs since 1992, and is the leading human-services provider to homeless veterans in the Cincinnati metro area. These include emergency housing, treatment programs and wrap-around supportive services for veterans and their families.

How we're working to help

As the leading service provider to homeless veterans in Cleveland, Cincinnati and Dayton, Volunteers of America of Greater Ohio serves nearly 1,800 veterans annually through programs like Veterans And Families First program, the Veterans Domiciliary in Cleveland, and mental health and substance abuse programs.

The Veterans And Families First program is designed to aid low-income, at-risk and homeless veterans in receiving housing and healthcare along with other services like transportation, legal aid, child care, financial planning assistance, and daily living needs. While the Veterans Domiciliary provides a stable living environment and medical care, along with 122 beds, 14 of which are held specifically for women. By donating your car, you can help fund these programs.

Volunteers of America of Greater Ohio will take anything with a motor, including cars, trucks, RVs, tractors and boats, even if it hasn't run in years, and we also offer same-day towing in major metropolitan areas.

If donating a vehicle isn't an option:

All the proceeds from donated clothing and household goods goes directly to Volunteers of America of Greater Ohio's many programs. By de-cluttering your life you can actively help homeless and at-risk veterans in your community!