Donate your car in Cincinnati and help homeless veterans

Cincinnati is among the highest in the state for homeless veterans

It's a shameful fact, but veterans are more likely than the average person to end up homeless on the streets of the country they served. But, believe it or not, you can help if you donate your car in Cincinnati. 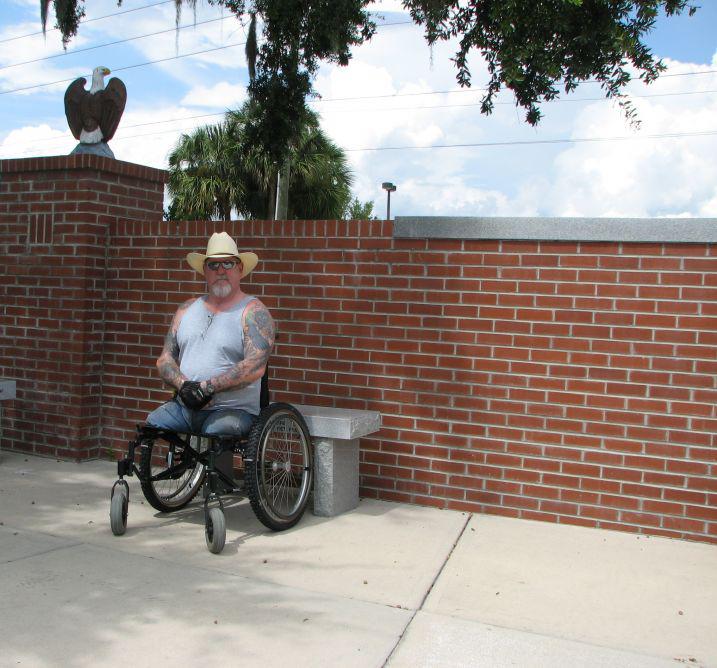 Homeless veterans by the numbers

The sobering statistic: One in five homeless adults is a veteran.

Here are some stats on how the numbers break down in Ohio and the Cincinnati area.

There is momentum in the fight to end homelessness among veterans. Since 2009, the number of veterans living on the streets of America has declined by more than 30 percent. But there were still 47,725 veterans who experienced homelessness on a single night in 2015, and that number should keep every American up at night.

Donate your car in Cincinnati and help

If you care about the plight of homeless veterans in Cincinnati, there is one very simple way to help: Donate your car.

We'll take any unused or unwanted vehicle — car, truck, boat, RV, tractor … pretty much anything with a motor. You can even donate your vehicle online to Volunteers of America.

Even if it's no longer running, we can arrange free same-day towing. You may even end up making more off of your vehicle as a tax-deductible donation than you would from selling it privately. And that's without factoring in the good feeling that comes from knowing you're doing something substantial to help those who served our country.

And the funds your donation will raise will help in our efforts to end veteran homelessness right in your backyard. Housing for homeless veterans — with a focus on helping them get back to employment and self-sustainability — is just one of many services we offer for veterans in the Cincinnati area.

Ready to donate your car in Cincinnati?

Did you know the average amount of just one donation can provide 10 days of shelter and services for a veteran in need? And we support veterans all the way from shelters that get them off the streets to transitional housing and treatment that will get them back to the independent lives they deserve.