Imagine returning home after a tour overseas and your world, as you left it, has changed. Your spouse moved on, your children have grown up and the foundation you depended on is gone. Often overlooked, female veterans can be left homeless, penniless and dispirited.

The Veteran Affairs department and other government agencies are not doing enough to support women who have served our country. The Disabled American Veterans released a report in September that showed serious gender gaps in almost every program, including health care, job training, finance, housing, social issues and sexual assault.

An area that can use the most improvement is appropriate health care. In the first 12 months after returning home, about one in five female veterans have gone without necessary medical care. Another staggering statistic: one in four VA clinics and hospitals do not have a full-time gynecologist on staff. The AP found that female veterans of childbearing age had a greater chance of being medicated with drugs that may cause birth defects than women treated by a private doctor. 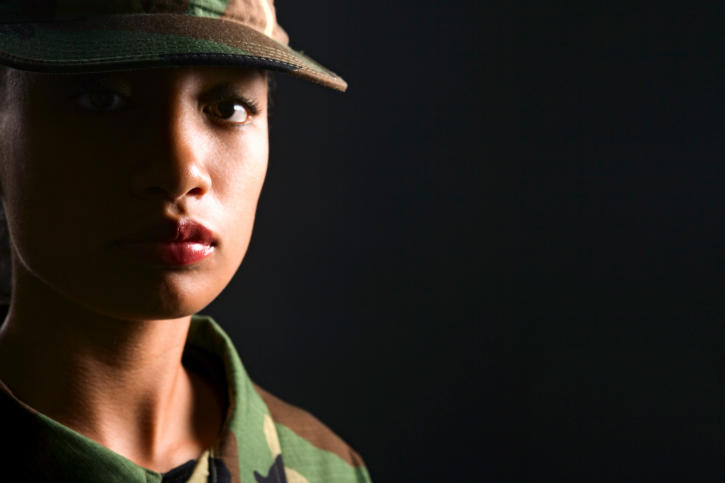 Volunteers of America, providing help to those who need it most

Housing aid for female veterans is lackluster as well. On any given night, roughly 62,000 Veterans go homeless, while twice as many will experience homelessness throughout the year. Volunteers of America of Greater Ohio provide the Cincinnati community with Transitional Housing for Veterans. This program provides an affordable and stable situation to help transition returning Veterans into independent housing. Additionally, long-term housing for single adults, seniors and adults with developmental or physical disabilities is offered.

Volunteers of America of Greater Ohio works vigilantly to fill these gaps in support of our female veterans. Offering multiple programs and services to those in need, made possible by contributions such as Cincinnati car donation. Donating your car, truck, RV, motorcycle or boat helps to support these VOA programs — and, in turn, the people who depend on them every day. Volunteers of America backs all Veterans, and their families, by putting a roof over their heads and helping them to find stable jobs. When your vehicle is sold at auction, all proceeds go to these programs and services that help to rebuild lives.

Instead of worrying about having to sell or trade your automobile, donate it! By donating your vehicle, you may receive a higher value as a charitable contribution on your tax return.

Donating your vehicle is quick, easy and hassle free. In addition to free, same-day towing, Volunteers of America of Greater Ohio offers three simple ways to donate. You can donate your vehicle online, on the phone or by mail. Complete the online form or call 1 (800) 225-0732 and Volunteers of America of Greater Ohio will contact you to schedule a pick-up. You can also mail your clear title to 5640 West Broad Street, Columbus, Ohio 43228.