6 Things That Cleveland is Doing Right by Ohio

From Mistake on the Lake to City of Champions, see how generous car donations and collective hard work are helping Cleveland re-write its history. 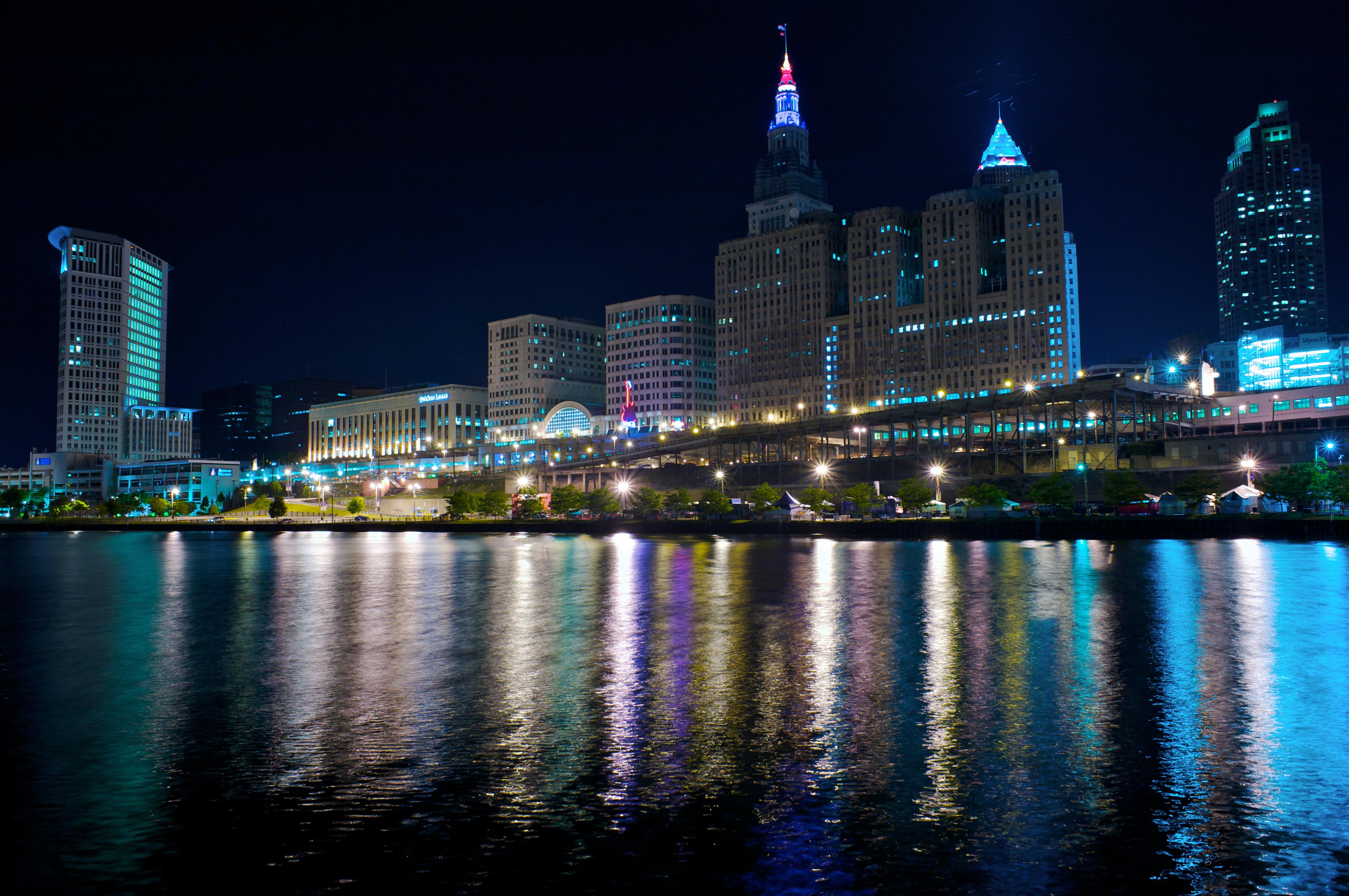 Known for a long time as The Mistake on the Lake and the place quarterbacks go to get injured, Cleveland, Ohio has spent much of 2016 rewriting your opinion of her. In the concerted effort to be more than just The Rock and Roll Capital of the World, Believeland has been busy doing a lot right by Ohio. How do car donations fit into this equation? You'll be surprised by just how impactful the autos that get donated in Cleveland are. Here are the six things all Ohioans are glad the CLE has been up to.

The last time Cleveland had known national athletic glory was in 1964 when the Browns won the NFL title. This year was the perfect time to remind the city of what sweet victory felt like. After six games of hope and despair against the Golden State Warriors, LeBron James and the Cleveland Cavaliers cinched that NBA National Championship. The entire city erupted into pure bliss, with people of all ages and background flooding the streets to celebrate. The parade to welcome home the Cavaliers drew over one million Clevelanders to the streets as well. The entire world had its eye on Northeast Ohio.

Riding the wave of sports domination were the Cleveland Indians who sought out a World Series title. Going up against victory-starved and similarly cursed Chicago Cubs, however, proved to be too large of a challenge. The Cleveland Indians lost in Game Seven by one run at Progressive Field. Despite not bringing home the "W," the Indians came back from a staunch deficit in what is being known as the greatest World Series game, ever.

Capitalizing on the biggest summer in recent Cleveland history was the Republic National Convention. Tens of thousands of visitors ascending upon the city to witness what would be a pivotal moment in a historic election. President-Elect, Donald J. Trump, accepted his party's nomination for the presidential bid, that he would win months later. A reported 32.2 million people tuned into the RNC in Cleveland, Ohio to watch Trump address his party and the nation. With 18 electoral votes, Ohio is a crucial swing state for presidential hopefuls. In fact, since 1944, Ohio has only sided with a losing candidate one time.

While big sports and political events are exciting, they are fleeting. However, there are plenty of exciting establishments that call Cleveland home for more than just a moment. One of which is the Cleveland Clinic which has been named the second best hospital in the country and the number one hospital in Ohio.

Bringing Culture to the Midwest

With a vibrant and diverse population, you may not be surprised to learn of the prestigious art scene gracing Ohio by way of Cleveland. The Cleveland Museum of Art and The Cleveland Orchestra are home to unrivaled works of art and music, but also monthly events to cultivate the area's interest. The Playhouse Square is also home to the nation's largest theater district, outside of New York's Lincoln Center.

In what is probably the proudest gesture toward greatness that Cleveland has made, Volunteers of America of Greater Ohio have accepted auto donations to continue their care for veterans. A tax deduction and free tow are available to Clevelanders who want to donate their vehicle, boat, or motorcycle to the cause. Donations like these go to fund the Volunteers of America veteran programs that aid in mental health treatment, rehabilitation, and housing. You can donate your car to Volunteers of America to make a difference in the lives of veterans. Simply fill out the donation form to get started.

Cleveland has truly spent 2016 bringing honor back to all of Ohio. Let us continue the great work by restoring that same honor to the Clevelanders that deserve it most of all, our veterans.

Make an auto donation in Cleveland

Donating your car helps veterans in need, in Cleveland and all over Ohio. The need is great and your generosity can make a real difference.

Proceeds from your auto donations support the new Veterans & Family FIRST center in Cleveland, shelter the homeless, support families in need, and help veterans get back on their feet. To donate your car means to help others in need.